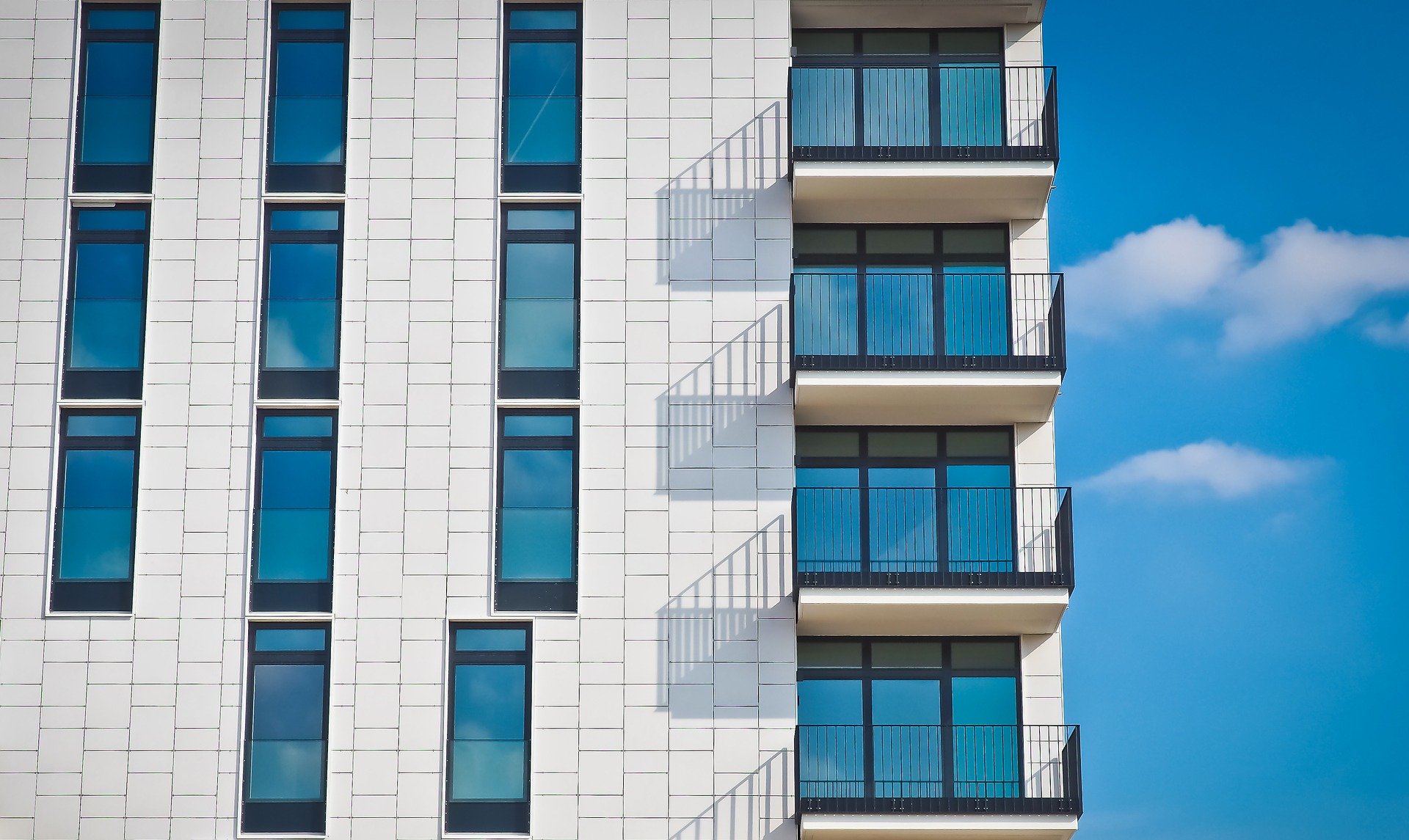 24 Jun Who Are Montreal’s Homebuyers: A CMHC Report

Who Are Montreal’s Homebuyers: A CMHC Report

The Canada Mortgage and Housing Corporation (CMHC) did a comprehensive study to find out “Who Are Montreal’s Homebuyers.”

“There is very little data on the profile of households who buy homes in the Montréal area, and this study allows us therefore to help industry players keep abreast of the dynamics at play in the various sectors of Montréal.

The suburban sectors generally attracted more young families and young couples without children looking for single-family homes. These suburban sectors also attracted buyers from other sectors of the CMA, including a number from the city of Montréal
— Francis Cortellino, Economist, Canada Mortgage and Housing Corporation

Results of the study, provide a detailed picture of the buyers in the various areas  of the Montréal metropolitan area.

-60% of buyers in the Montréal CMA (which includes all Island of Montréal) were households aged 25 to 44.

-30% of single-family home buyers in Laval came from the city of Montréal.

-In the city of Montréal, condominium buyers, especially those who bought newer condominiums, were largely first-time  homebuyers (households below the age of 35)

– Anjou, Saint-Léonard and Île-des-Sœurs, attracted a larger proportion of clients over the age of 55.

-One-person households accounted for 45% of condominium buyers across the CMA, 30% were couples without children, and only 13% were families

-Single-family homes were just the opposite: 45% of buyers were families, and 12% were one-person households.

-Eighty percent of homebuyers in the city of Montréal lived there one year before. This proportion did, however, vary somewhat from one borough to another.

-Le Plateau-Mont-Royal, Ville-Marie and Île-des-Sœurs were the sectors that attracted the most buyers from outside the Montréal area (about 15% of buyers)

– In a number of more outlying suburban sectors, such as the eastern portion of the North Shore, where homes were more affordable, first-time homebuyers were the largest clientele

-Across nearly all of the sectors of Greater Montréal, 40% to 50% of condominium buyers were oneperson households.

-Few families chose to buy a condominium. Griffintown was the sector of the city of Montréal where the proportion of condominium buyers who were families was smallest (only 6%).

-In some of the more expensive sectors of Montréal, such as Outremont, families were the main buyers of condominiums (about 45% percent of buyers)

-In all sectors of the CMA, families were the most represented household type among single-family home buyers, followed by couples without children

-In all sectors of the CMA, single-family home buyers had a higher median income (for 2015) than did buyers
of condominiums or income properties. This is true, overall, for all age groups and household types.

-In the western portion of the North Shore, the median income of single-family home buyers was $87,700, and only 37% of these households had an annual income over $100,000.