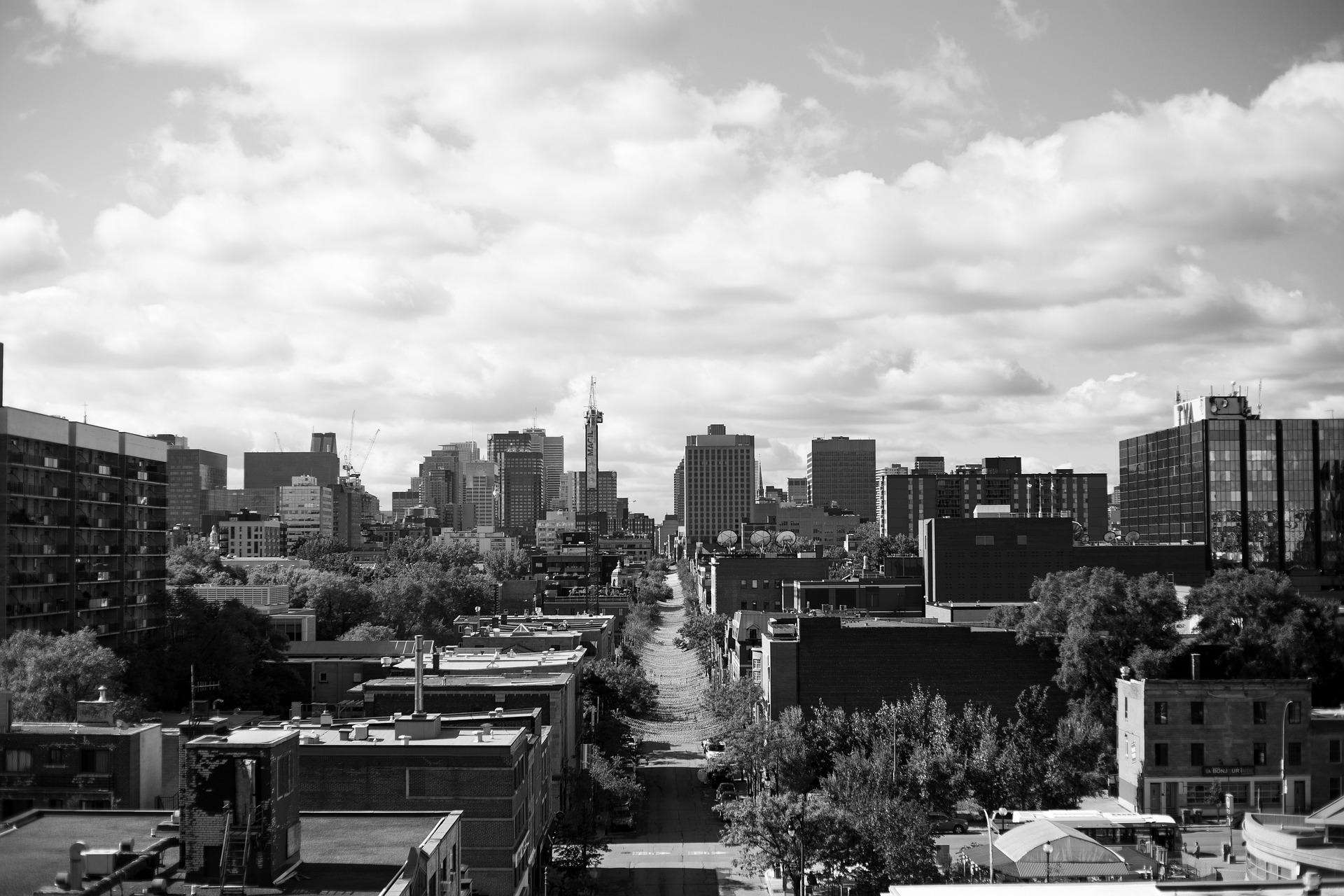 20 Jun Where Do We Go From Here – A Market Snapshot

Where Do We Go From Here – A Market Snapshot

Where Do We Go From Here – A Market Snapshot takes stock of where we find ourselves mid year of 2022. With the steady rise of interest rates and possibly more on the horizon, we are starting to glimpse the repercussions. Price inflation on everything from gas to food, combined with hampered supply chains due to Covid, have created a self escalating effect. The question remains as to whether efforts by the central banks to tame inflation, will eventually go too far, causing the economy into deep contraction and/or recession. Housing is the engine upon which the economy runs.

according to Statistics Canada: Better Dwelling

How the housing slowdown could hobble Canada’s economy

The housing downturn that’s taking root across Canada will act as a headwind to economic growth this year, following a period in which real estate powered the economic recovery from COVID-19, but was also characterized by fervent speculation and worsening affordability amid ultralow interest rates.

Ranked: These Are 10 of the World’s Least Affordable Housing Markets

▼ Use This Visualization The Briefing For the 12th year in a row, Hong Kong is the world’s least affordable housing market, according to Demographia’s ranking of 92 cities in select countries Sydney, Australia moves up one spot from last year’s ranking to take second place It’s become increasingly difficult for middle-class families to purchase a home over the last few years-and the global pandemic has only made things worse.

While inflation and cost of living is rising on both sides of the border, a new study suggests that four out of five of the most unaffordable cities in both Canada and the United States are located on the north side of the border.

In my humble opinion the main cause of the steady and rapid price increases in real estate across North America boils down to simple economics, supply and demand. Covid created a huge demand for increased space and privacy at a time where inventory levels were extremely low. Sellers were afraid that if they sold, they wouldn’t be able to find a suitable replacement.

Bank of Canada’s increasingly hawkish tone on inflation could potentially set home sales into tailspin, Capital Economics says Canada could be at risk of a recession induced by a rapidly correcting housing market if the Bank of Canada gets too aggressive with its rate hikes, according to a report from an economist at Capital Economics.

Check out the latest market reports