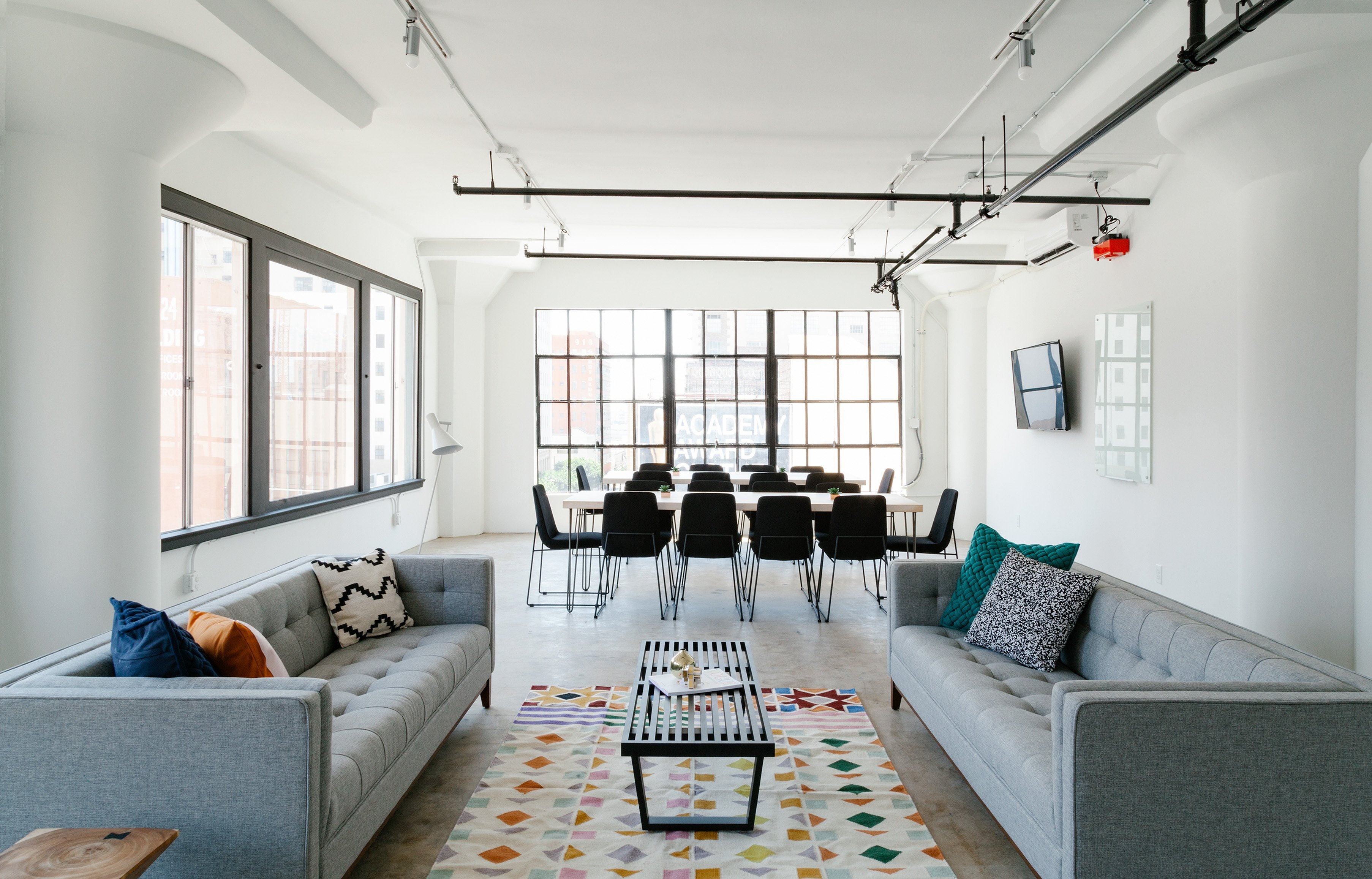 13 Oct The Rise of Single Person Households In Canada And The U.S.

Posted at 04:23h in Uncategorized by Bonnie Meisels 0 Comments
Share

The Rise of Single Person Households In Canada And The U.S.

The Rise of Single Person Households In Canada And The U.S. and what it all means. The latest stats Canada from 2016 shows that single-person households, same-sex marriage, language diversity and bilingualism are on the rise. 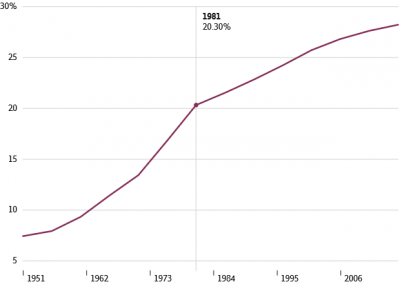 For the first time in the Canada’s history, the number of one-person households has surpassed all other types of living situations. They accounted for 28.2 per cent of all households last year, more than the percentage of couples with children, couples without children, single-parent families, multiple family households and all other combinations of people living together. 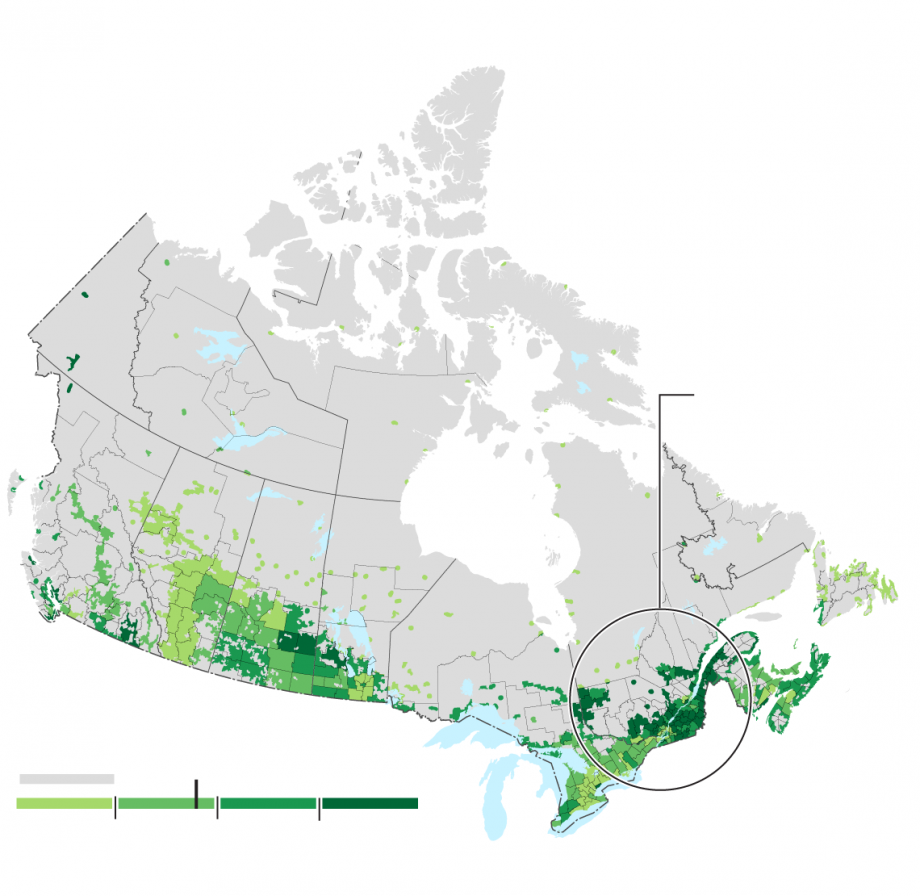 The circle on the map represents 42 of the top 50 places where people live alone are in Quebec.

Charts Via The Globe and Mail, SOURCE: STATISTICS CANADA, 2016 CENSUS

Part of the rising demographic of single person households is due to the fact that “A lot of women now have the economic means to afford to live on their own,” says Dr. Mitchell, a professor of sociology and gerontology at Simon Fraser University in British Columbia. She also says that many senior women want to have a home to themselves after a lifetime of taking care of other people.

The stats demonstrate that the percentage of one-person households has quadrupled since the middle of the 20th century as the country became increasingly urbanized and large rural families were no longer the norm. In 2016, nearly 14 per cent of all Canadians over the age of 15 lived alone, compared with 1.8 per cent in 1951

While the family dynamics of Canadians are changing and  married couples still account for the majority of unions, more than a fifth of Canadian couples lived in a common-law situation in 2016 – up from just 6.3 per cent in 1981. Statistics Canada attributes the rise to a combination of factors such as an increase of women in the work force, higher separation and divorce rates, and longer life expectancies.
The arrival of large numbers of immigrants from countries where grandparents, parents and children traditionally live in the same home made multigenerational households the fastest growing type of household between 2001 and 2016. 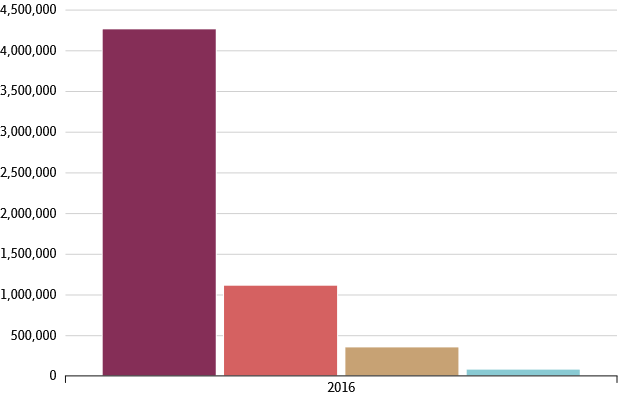 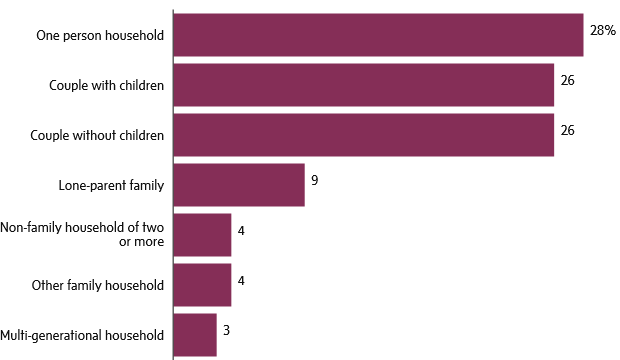 The number of people who get their own place when they reach their 20s is decreasing and, in 2016, more than a third of Canadians between the ages of 20 and 34 lived with at least one parent. The percentage of young adults living with their own children declined to 25.5 per cent in 2016 from 32.9 per cent in 2001.

Language diversity is also on the rise, in fact Mandarin and Cantonese remained the most common non-official languages spoken in Canadian homes last year. But, for the second consecutive census period, Tagalog (the language of the Philippines) was the fastest growing with the number of people who speak it rising by 35 per cent between 2011 and 2016. The number of Arabic speakers climbed by 30 per cent during the same period, while Farsi speakers rose by 26.7 per cent, Hindi speakers were up by 26.1 per cent and Urdu speakers were up 25 per cent. More Canadians say they are bilingual than at any point in Canadian history as the stats show that between 2011 and 2016, the English-French bilingualism rate rose to 18 per cent from 17.5 per cent, though the majority of bilingual people say French is their mother tongue.

According to the Euromonitor International’s Projections;

“Households populated by one person are skyrocketing around the world. Over 2016–2030, single-person households will see faster growth than any other household type globally, with around 120 million new single person homes to be added over the period. This demographic is being driven by younger singles exchanging relationships for careers and education, as well as the growing widowed and divorced elderly group, especially large in developed countries.” The chart below is their projection until 2030. 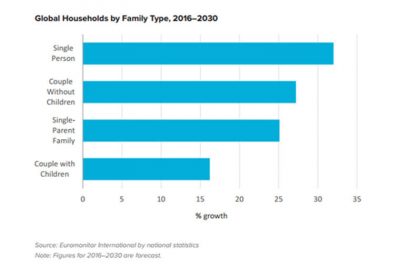 Why are increasing numbers of people all over the world living alone?

According to a recent book by Eric Klinenberg: Explaining the Rise of Solo Living, this is a global phenomenon and mainly reflects the increasing degree of individual choice that comes with increasing wealth. In 2013

29% of UK Households were single person households.  Most people who live alone are 65+ and increasing numbers of those aged 45-60 are living alone. However, the numbers of younger people living alone are declining
Read more here about Eric Klinenberg’s research on sociology trends.