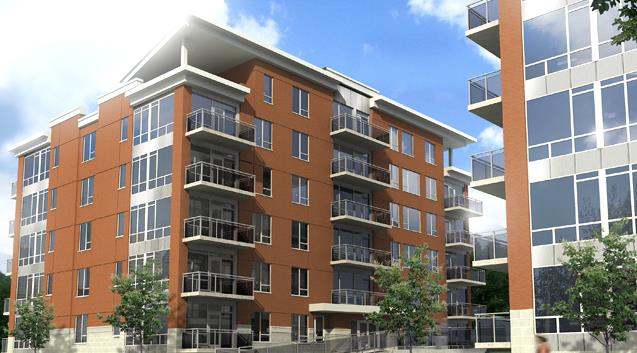 Residents of Ville Mont-Royal organize to fight against hunger

Residents of Ville Mont-Royal organize to fight against hunger on the weekend of November 4, 2017, from Friday to Sunday. The owners of Villa Mont-Royal Phase 2, 145 Bates Road, will join forces to fight hunger in the area. The residents and their families organized with Super Recyclers a collection of used clothing and textiles for a good cause in an eco-socially responsible project. They are asking neighbors to clean up at the end of the season and to bring their used clothing and textiles directly to 145 Bates Road. All the clothes and textiles raised will be given to the Super Recyclers who will in turn give a sum of money to Sun Youth on their behalf. The amount of money depends on the weight collected during the activity. “We would like to be the first group of condo residents in the city to promote recycling while supporting a good cause. Our goal is to fund Christmas baskets with the donations given to Sun Youth, “confirms Maria D’Andréa, who works on the Super Recyclers team.

Jeunesse au soleil distributes Christmas hampers to approximately 12,000 people every year throughout Montreal? The baskets are made available to people living in poverty. Some survive on social assistance or are unemployed, others are on sick leave or retired …
Thousands of families and low-income people benefit from free food baskets specially prepared for the holidays by Sun Youth volunteers. The draw of the Christmas baskets takes place every year between December 18th and 24th. Hanukkah baskets are distributed during the same period according to the Hebrew calendar. In addition, children aged 12 and under receive a new game or toy.
Sun Youth could not accomplish this important distribution without the participation of all the volunteers and donors involved in the annual campaign of the holiday season as well as the indispensable Grande Guignolée des médias . This event raised food and money for Sun Youth’s Christmas baskets, the Saint Vincent de Paul Society and Moisson Montreal for over 15 years!

“We have the power to make a difference. We can fight hunger in the region! This is what residents will do for this first weekend of November, “confirmed one of the members of the board of the condo, proud to participate in the project. Residents and owners of Villa Mont-Royal Phase 1 condos are the first to develop this project in partnership with Les Super Recycleurs. Hopefully they’ll inspire other condo developments to self organize and provide support to their communities.