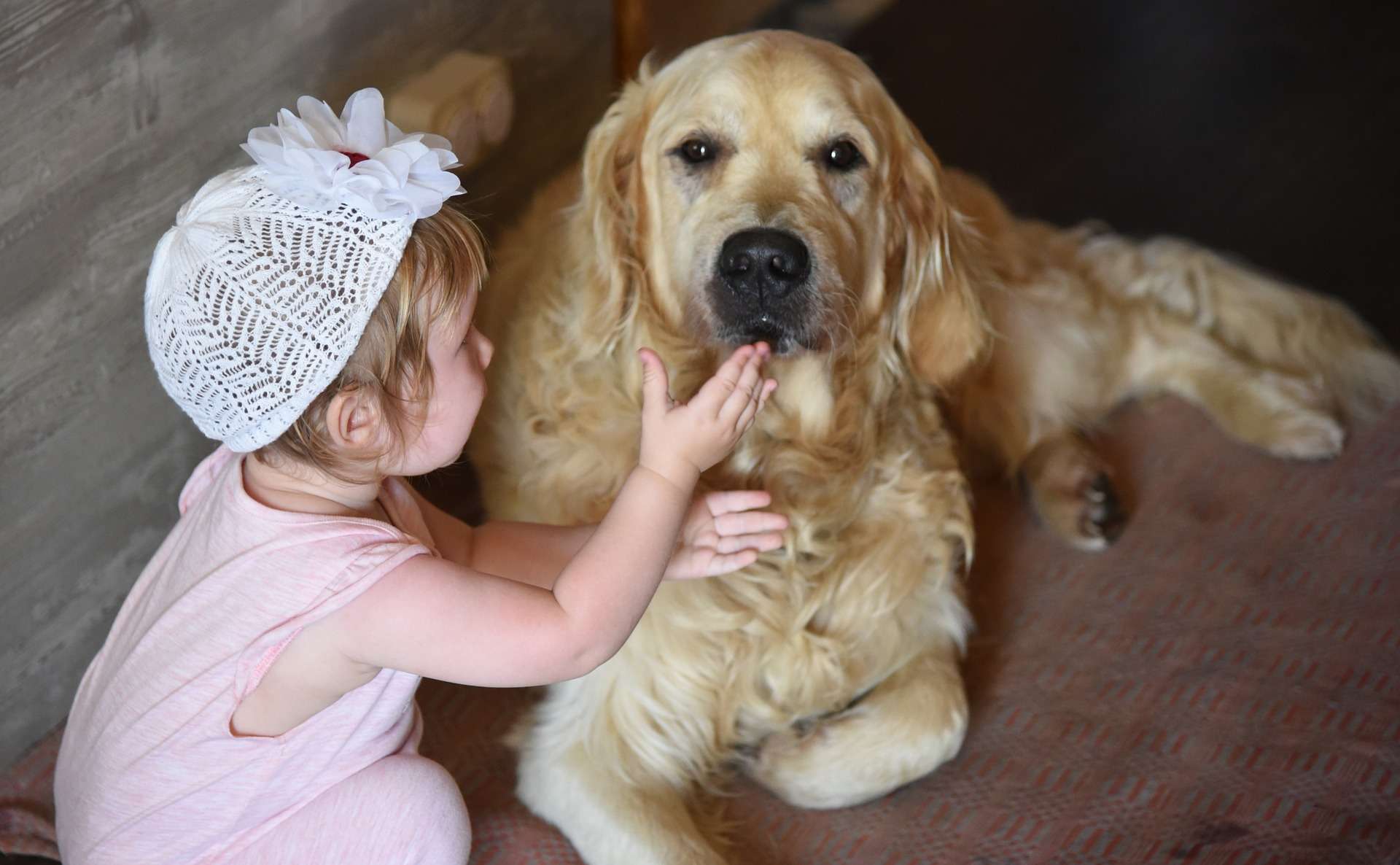 07 Jan On Kindness And The Real Estate Outlook in 2022

On Kindness And The Real Estate Outlook in 2022

On kindness. I honestly find it hard to believe that we’re already in January of a new year. 2021 felt like it lasted 6 months rather than 12, or maybe that’s because so much of our time in the first half of the year was spent in curfew, lockdown and the zoom form of human contact. The one silver lining in my case, is my husband and I got to spend more quality face time with 2 of our kids who spent more time at home.

Gary Vaynerchuk has been recently espousing the value of kindness in business and I couldn’t agree more. Changes in values, mindsets and ways of doing or being in the world can take time to evolve. Both my parents’ and grandparent’s generations lived through the horrors of war. My father and his family were in the Siberian Labor Camps and therefore the lucky ones who didn’t end up at Auschwitz.

Through sponsorship by a distant relative and with the help of JIAS, my father and his family eventually made it to Canada as penniless refugees. It would be understandable to have a hardened view of the world after surviving the kind of hardships my father and his family endured. Like many of his generation, there was a fear that nice people finish last or kindness meant weakness. My father, despite his rough manner, was at heart, a kind and empathetic person.

The world has changed so much but human evolution is a much slower process then the pace of technological innovation. The wisdom keepers like Ghandi, Buddha, etc, who were just some of the enlightened souls, taught us by lead example of how to infuse leadership with kindness and compassion.

One can still be business savvy, smart, and focused, all while being kind, empathetic and patient with others. You never know what someone is going through in their lives…so #bekind!

These are the highlights of note according to Centris

The outlook for Montreal in 2022 according to Centris:

“The Bank of Canada has indeed announced, earlier than expected, that interest rates will rise in 2022 so as to curb the strong inflationary pressures created by the economic recovery, increased consumption, the labour shortage, higher fuel costs, and the many supply-chain issues stemming from the health crisis. This stance by the central bank has already produced significant anticipatory upward movement in the bond market, which is already reflected in a rise in five-year fixed mortgage rates. Those increases will have a reverse effect on price movements in the various sectors as well as on the higher-price segments that have been the most affected by overbidding, overpricing and speculation.

“The interest rate hike, however, will come in time to help stop a bubble from forming in the Greater Montreal region,” Mr. Brant adds. “The market conditions, which will continue to strongly favour sellers, will readily absorb the potential return of properties to the market, maintaining the sellers’ advantage and keeping prices from falling. Instead, we will see a stabilization, or even a correction, in several segments, particularly in the higher price ranges.”

That said, the average Quebec household that renews a mortgage taken out five years ago in 2022 will see very little impact on its budget, meaning that putting a property on the market will be a risk only for those whose employment and income status has changed significantly. “We mustn’t forget that the criteria for pre-qualifying households for a mortgage (also known as the stress test) protect against the scenario of a massive return of properties to the market, especially in a context where mortgage loan quality has improved in 2021,” Mr. Brant cautions.”

“Montreal, should feel the benefits of a resumption in migration flows, in part thanks to immigration and to inflows of residents and non-permanent workers given the labour shortage context. With the government having increased immigration quotas, the Montreal market could well remain under pressure despite the inevitable—and welcome—price corrections over the short term, particularly in the single-family category and in the upper price ranges. Generally speaking, Canada, and Quebec in particular, with its economic vitality and financial stability, should continue to attract large numbers of immigrants as growing geopolitical, economic and climate uncertainties make them preferred choices as a host country and more specifically a host province. Quebec is currently the economic engine of the country, owing to massive infrastructure investments and a diversified economic structure that emphasizes forward-looking, high-value-added industry segments—all of which extends to the regions and is being achieved in an especially stable, well-controlled political climate.”

Montreal home prices could jump another 8% in 2022, real-estate forecast says

Unless stymied once again by pandemic restrictions, immigration is expected to be a major driver of increased demand for housing. The aggregate price of a home in the Greater Montreal area in the fourth quarter of 2022 is expected to increase eight per cent year-over-year to $564,800, according to the Royal LePage Home Price Forecast for 2022.

Here are the Hot Housing Markets for 2022 | GlobeSt

White Paper Sponsored by Rhino The Most In-Demand Amenities for Millennial and Gen Z Renters In order to reach the fastest-growing renter segments in the U.S. (Gen Z and Millennials), property owners need to stand out from the crowd with amenities that fit renter needs.

Why is kindness more important than ever