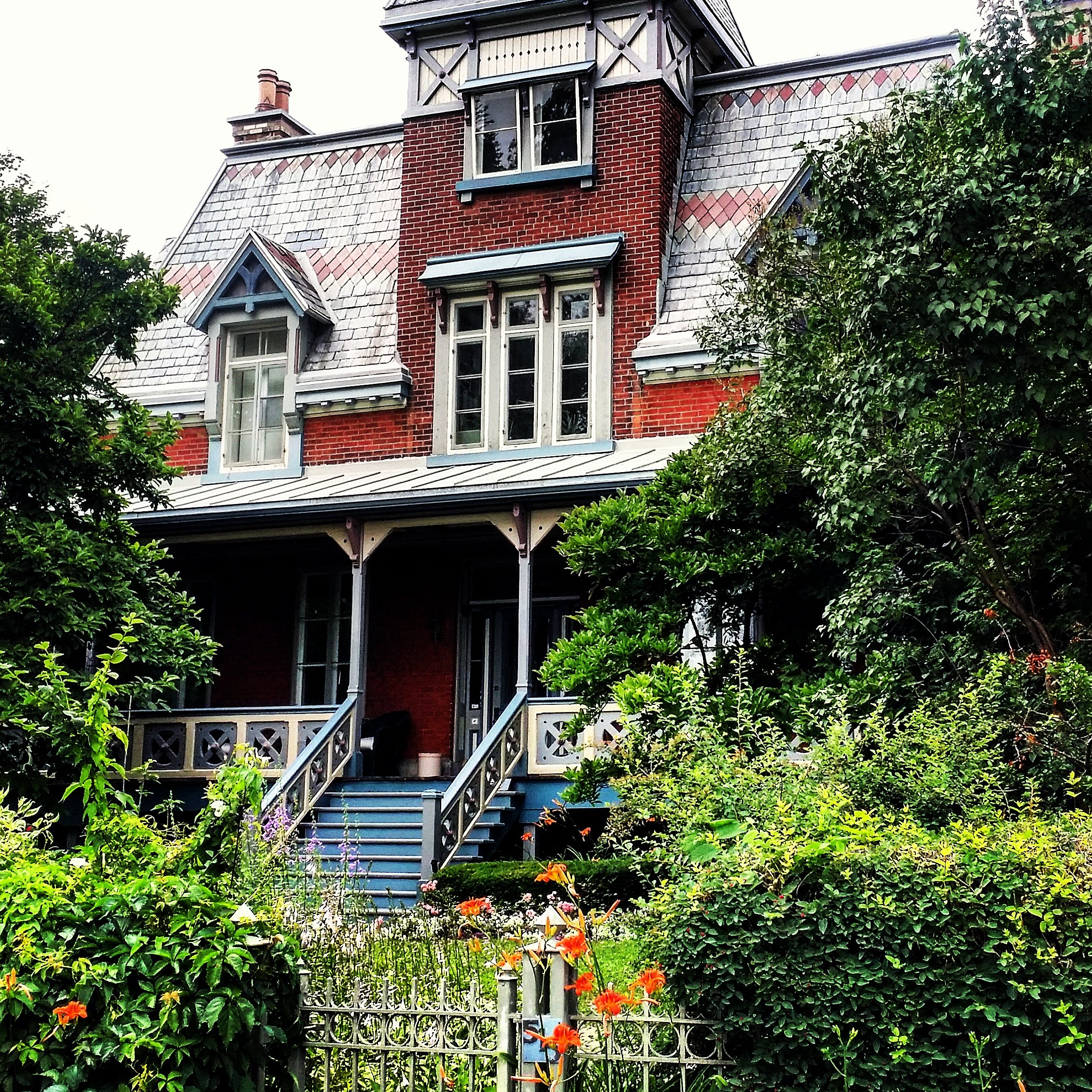 05 Jun No Foreign Tax In Montreal

No Foreign Tax In Montreal

No Plans For A Foreign Tax In Montreal means that Montrealers can relax safe in the knowledge that there are no plans to implement a tax on foreign buyers that wish to buy Montreal real estate. Vancouver implemented their tax about a year ago, Ontario, in April 2017. Many feared that Montreal would follow suit, but the truth is our real estate market never became overheated like Vancouver or Toronto’s.

According to the article written by CTV News:

“The average prices of all homes in the Montreal area was $364,373 in April, roughly a third of what they are in Vancouver and 40 per cent of property prices in Toronto. And while that represents a year-over-year rise of 7.9 per cent, that still lags the national increase of 10.4 per cent over the last year.

The number of homes purchased by foreigners in Montreal increased by 62 per cent during the first nine months of 2016, but they still only account for about 1.5 per cent of all transactions, according to the Canada Mortgage Housing Corp.”

Based on these numbers, Montreals don’t have to worry about a real estate foreign tax, at least for NOW!

You can read the full CTV News article by clicking on the link below,

No plans to bring in foreign-buyers tax for Montreal: Finance minister

Quebec’s finance minister says he has no plans in the near term to introduce a foreign buyer’s tax on Montreal homes but is open to the idea if one is needed. Carlos Leitao says his department is closely monitoring whether a 15 per cent tax on foreign buyers in the Greater Toronto Area will have a large spillover effect on Montreal real estate prices.