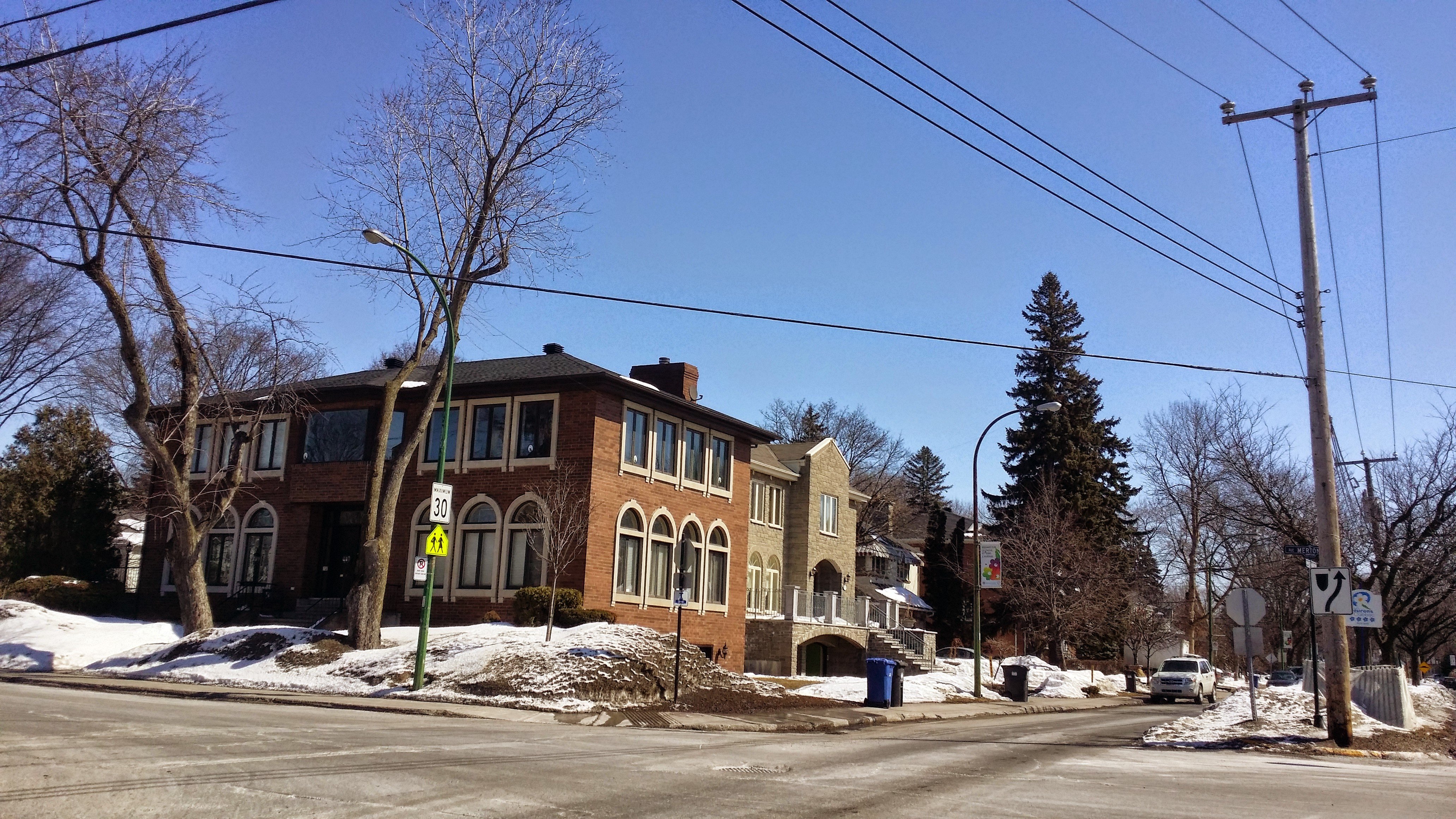 West Island A Seller’s Market With The Shortest Selling Times!

According to the QFREB, (Quebec Federation of Real Estate Board in case you were wondering), six West Island cities had the shortest selling times in 2016. Pincourt, Kirkland and Dorval had the fastest selling times at 73 days and Beaconsfield, Dollard-des-Ormeaux and Pointe Claire not far behind.

It’s no suprise these areas are in high demand with the proximity of the 20 and 40 highways. According to Paul Cardinal, Director of QFREB Market Analysis Department told The Suburban, “with a strong pharmaceutical and high tech jobs base in the territory. It attracts people because they can live close to their work”.  “Tt is right now a seller’s market as there are more buyers interested,”  since there is less inventory.

In 2016, municipalities south of the highway 20, sales were up 11%, Baie D’urfe – 43%, and Sainte-Anne de Bellevue – 7%. Sales for February 2017 have been solid and prices have increased 11% in Vaudreuil-Soulanges compared to only 4% in Montreal.  The market conditions are most especially tightest for single family homes.