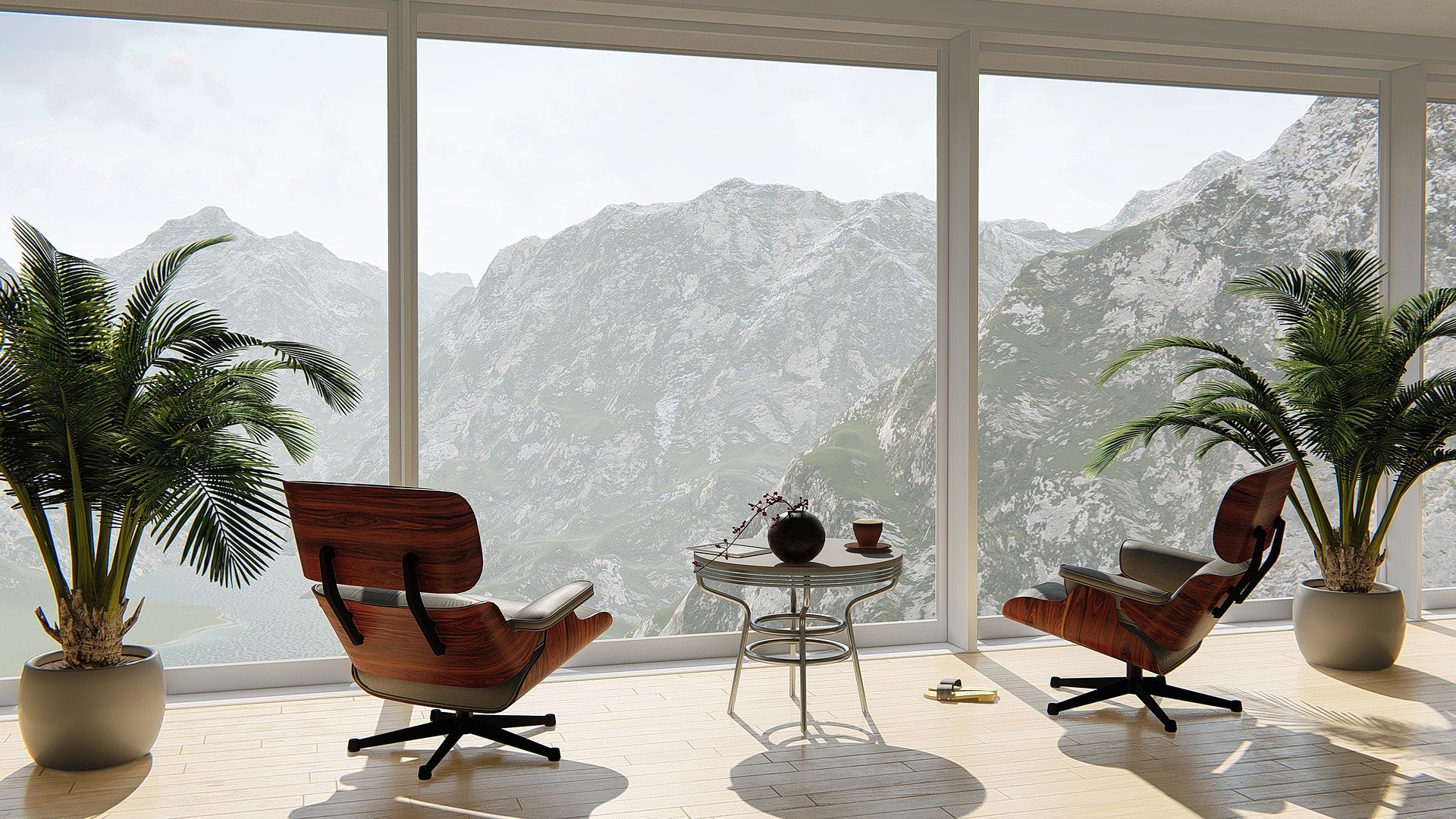 Montreal Real Estate Stories The Week Of August 5th – Some of this week’s headlines:

Montreal’s Plan métropolitain d’aménagement et de développement represents the long term plan for housing projects to be built around TOD (transit oriented development).  The plan represents homes to be built between 2011 and 2031 strategically located near metro stations. Although this sounds like an ideal arrangement, Vancouver’s former city planner Brent Toderian has this to say: “the issue is that designing well-planned, livable places is about so much more than just building homes near transit. “I almost don’t even use the term (TOD) now. Transit isn’t the top priority. If we’ve created the right density, land-use mix and public realm design, people will walk and bike, which are higher priorities than just taking transit. Better than getting them to the transit station, we can get them to go to the downtown (area) and stay there. Some will take transit, but that’s how downtowns function. There are choices. By putting the pedestrian experience at the top, Toderian says, the design capitalizes on what he calls “the power of nearness.” When the things you need in your daily life are close by, it just makes sense to bike or walk.”

Personally,  although I think having easy access to public transportation is a no brainer, the assault on the automobile in cities is insanity. Winters here in Montreal come with long and severe bouts of extremely cold weather. From Dec. 27 to Jan. 1, of 2018 the maximum temperature in Montreal did not rise above –17 C. This six-day stretch is the longest such cold streak on record, based on data going back 146 years. Montreal is not California and automobile convenience and usage will not change anytime soon. Having no place to park in the downtown core or other neighborhoods like Griffintown will only create more frustration, and a serious strain on our most valuable resources. The loss of time, the increased use of gas and carbon dioxide spewed into the environment makes no sense. Families are encouraged to move into the downtown core yet spaces and access to parking are not designed with their needs in mind.

The Montreal CMA is in a seller’s market.

Information source via Centris and the QFREB