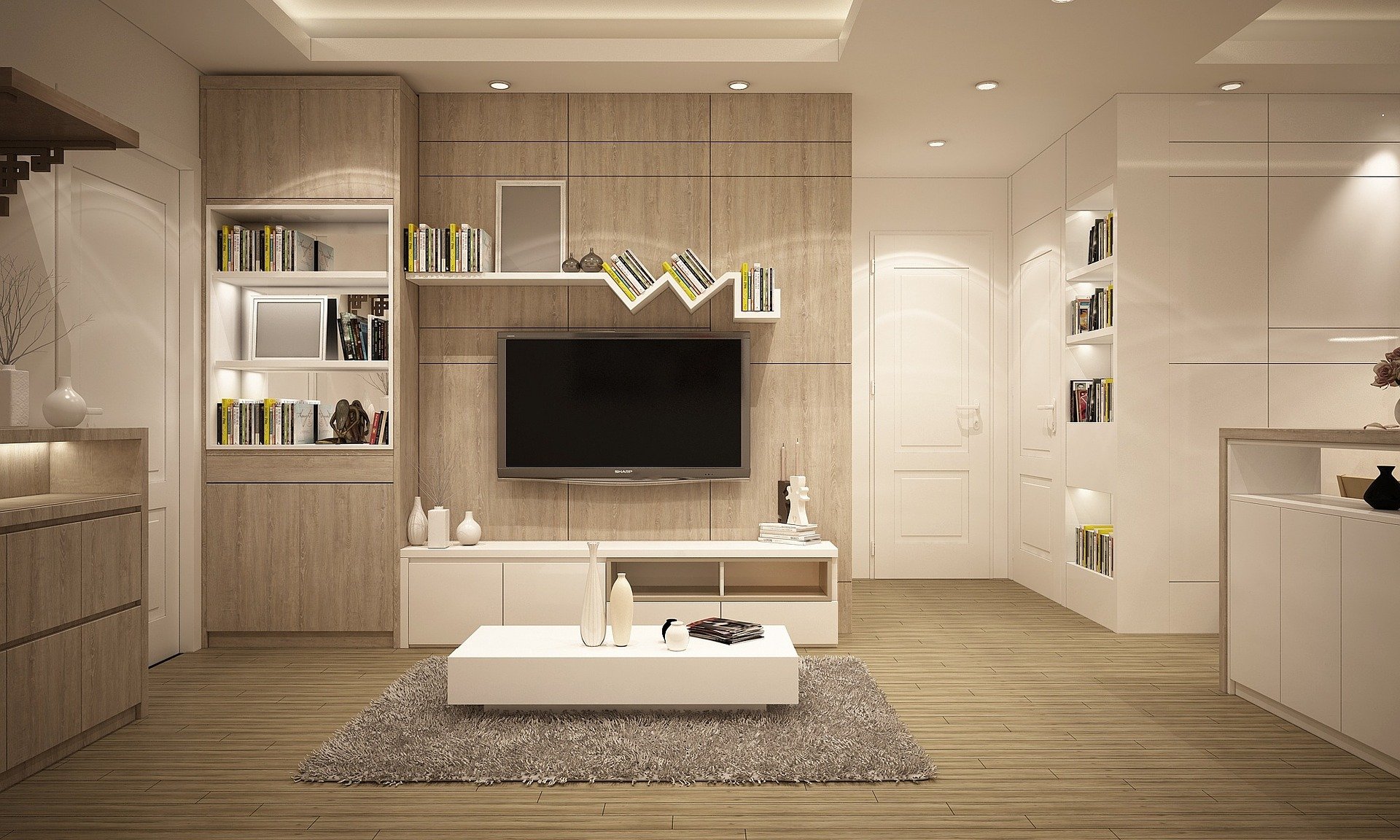 Montreal real estate stats for June 2019 show the largest quarterly increase in Residential Sales Since 2005 in the province of Quebec.

Highlights for the second quarter of 2019:

“Sales in Quebec are at their highest level in fourteen years, in a context where active listings have registered a fourteenth consecutive quarterly drop at an average pace of 10 per cent of inventory per quarter,” said Charles Brant, Director of the QPAREB’s Market Analysis Department. “The most remarkable thing is that this situation is widespread throughout the majority of the province’s CMAs and agglomerations,” he added. 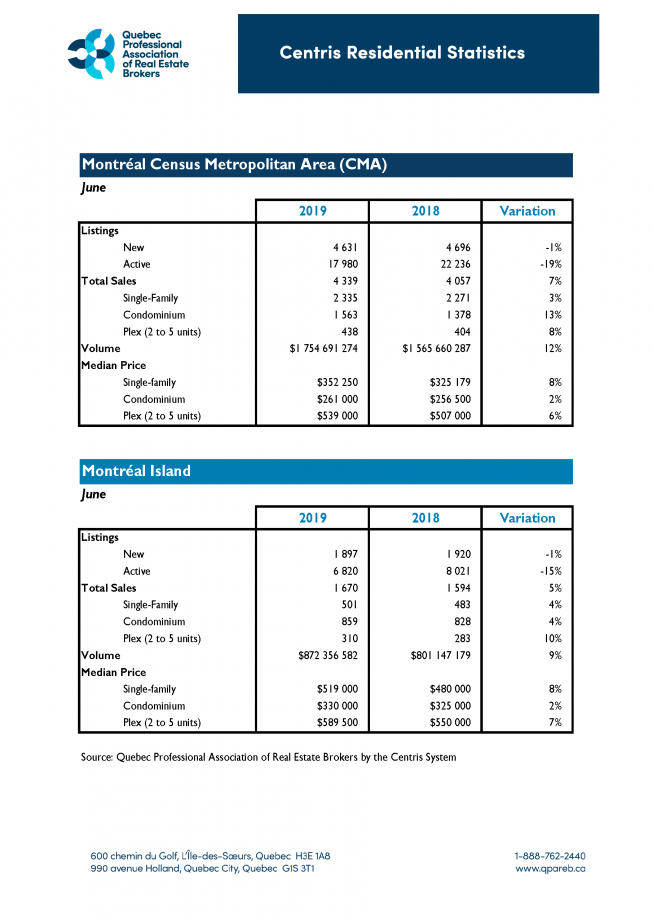 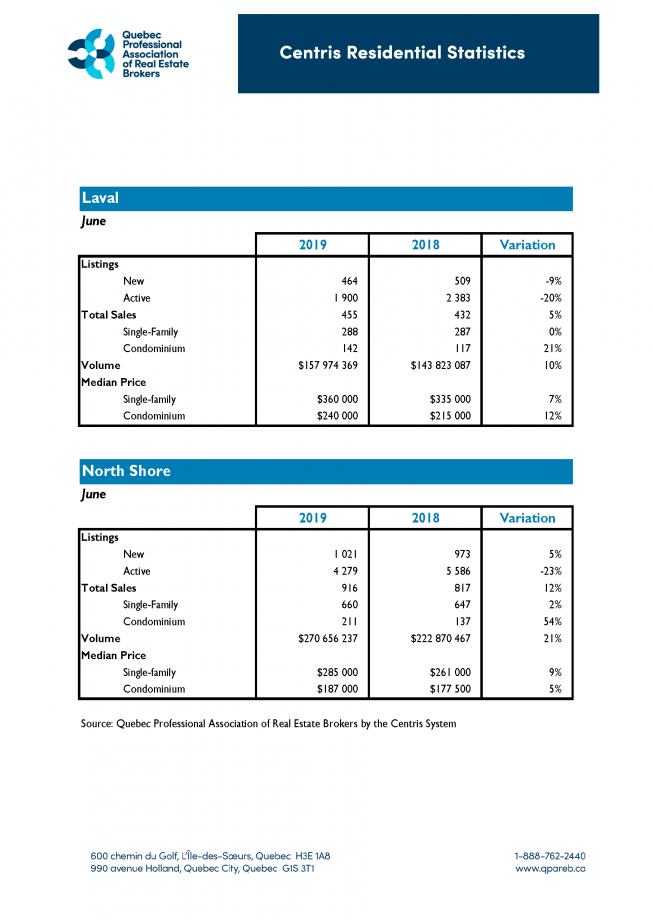 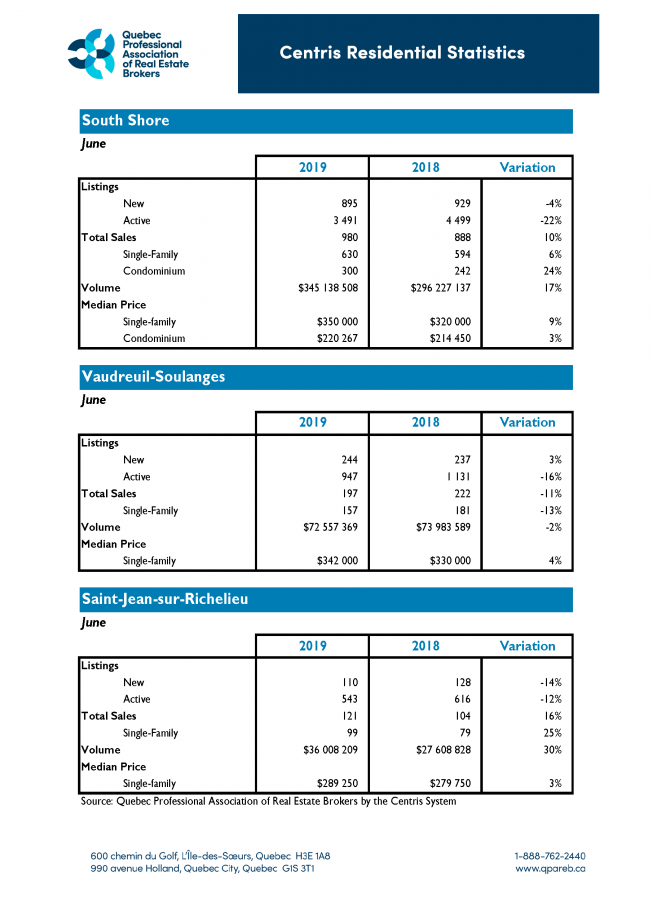