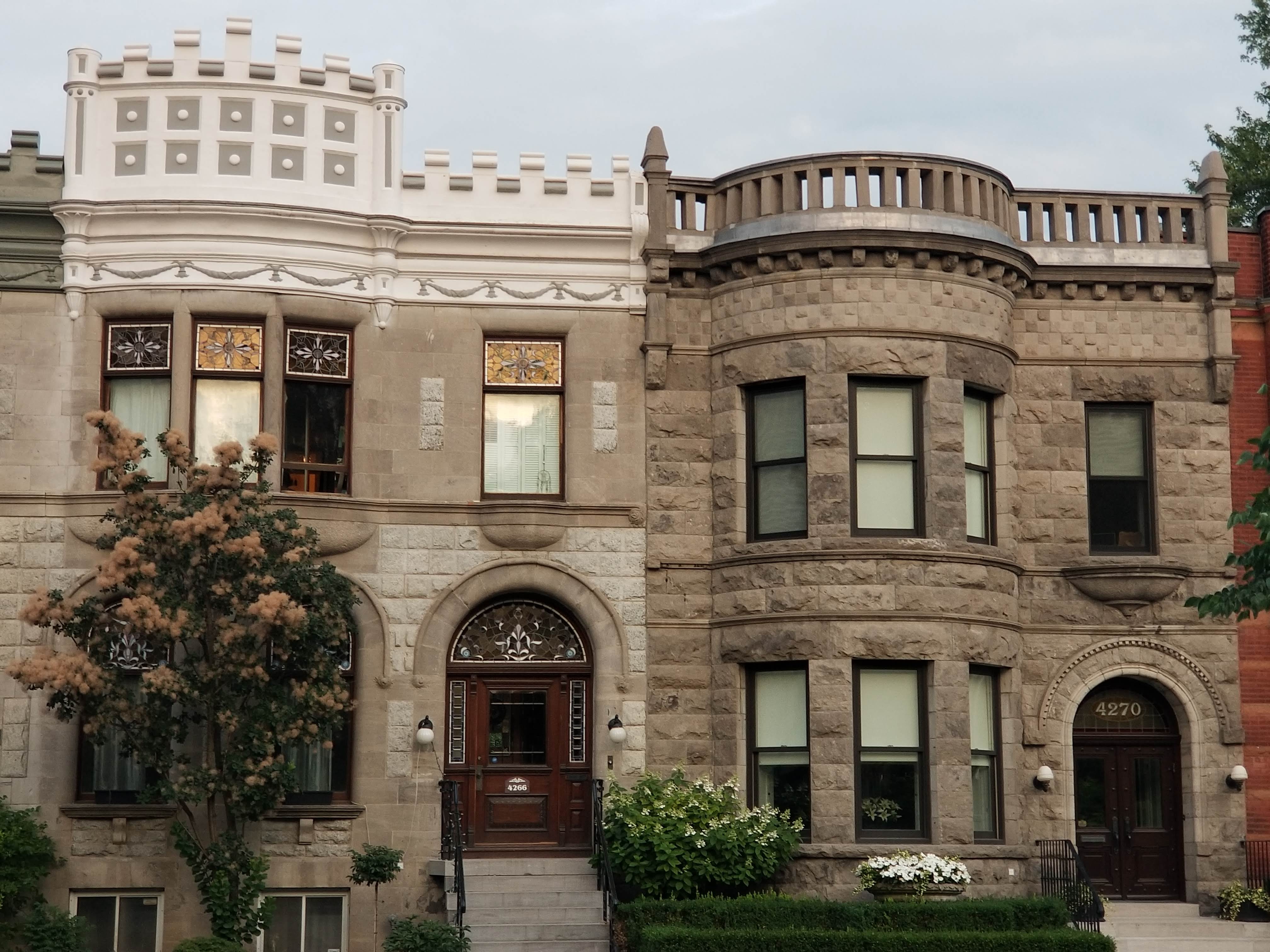 Montreal Real Estate Sales July 2019 saw home sales rise for the 5th month in a row in July, and prices up 4% in past year. According to Crea, after hitting a six-year low in February of this year, activity seems to be rebounding across Canada, as sales were up in about 60 per cent of all markets across the country.

Montreal’s HPI rose by 7.23 per cent in the past year. According to the Canada Mortgage and Housing Corp “The Montreal market isn’t growing too fast or overheating and properties aren’t being over-evaluated, compared to Vancouver and Toronto, so it’s green lights ahead.”

Across all three property categores, sales are significantly up, inventories are substantially down, prices are up, and average days on market are shorter except for the Plex category. The Plex category saw a huge price jump at 10%!

For more details, download the latest QPAREB/Centris stats for July 2019

Detailed Report On Sales Over Asking: