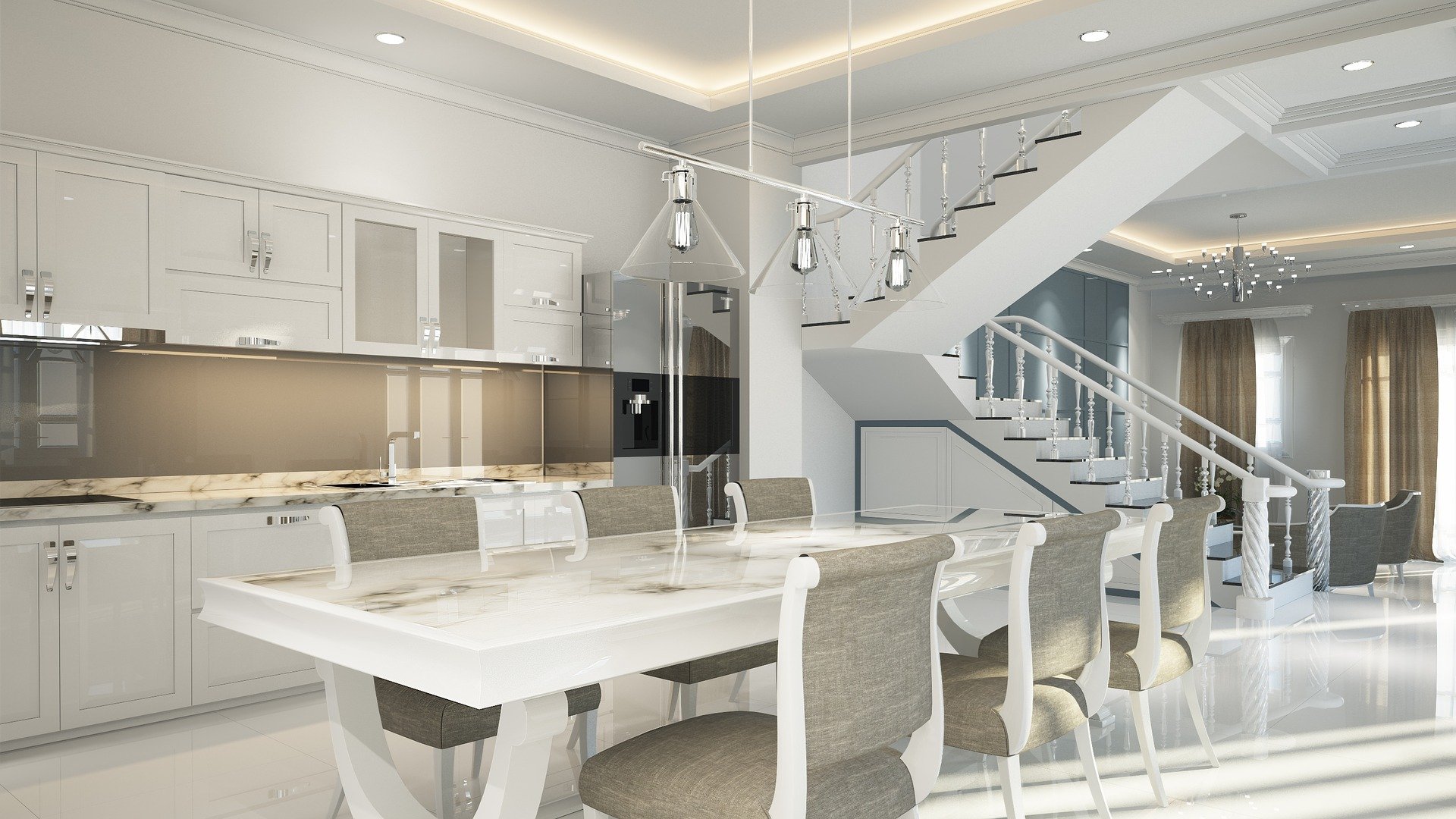 According to Royal Lepages Market Report “Greater Montreal Area home price appreciation surpasses the national average for the first time in seven years. ● Montreal’s real estate market performed better than the majority of Canadian markets during the second quarter of 2018 ● Montreal’s west island home price appreciation among the highest in Canada at 15.3 per cent ● Royal LePage forecasts the median price of a home in the Greater Montreal Area to increase 1.8 per cent during the third quarter of 2018”

The Quebec government recently adopted Bill 1505 which includes tracking measures for real estate transactions carried out by foreign buyers, which should be up and running by the end of 2018. “ 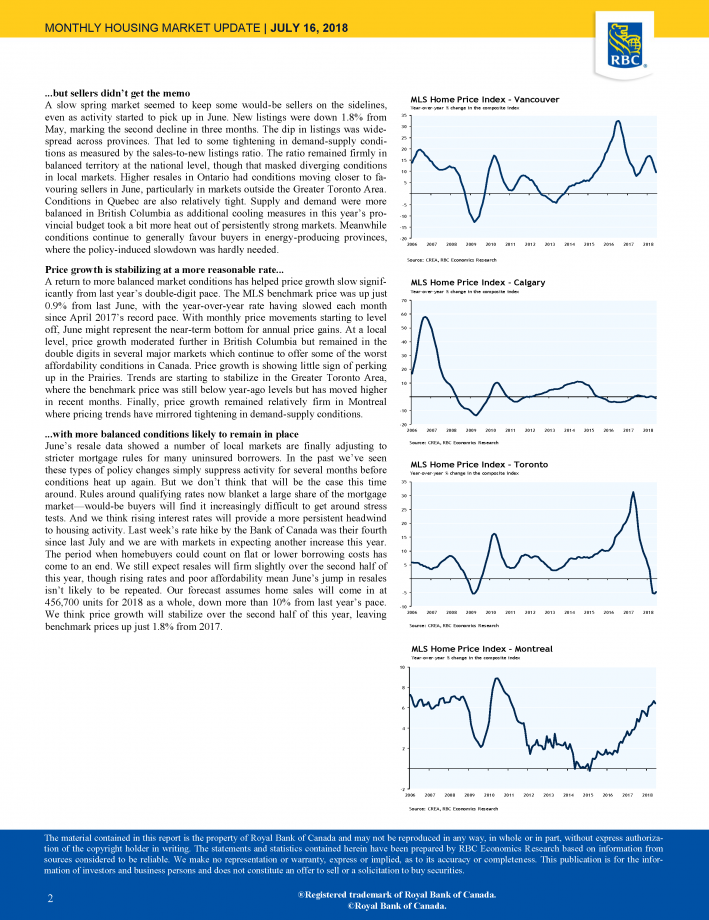 As widely anticipated by economists, the Bank of Canada (BoC) raised its trendsetting policy rate to 1.5 per cent, up from 1.25 per cent on Wednesday. It was the fourth rate increase in the last 12 months. READ MORE: Here goes another rate hike.

Preview the latest mortage rate comparison: Contact me for help with finding an excellent mortgage broker!

Average Prices Per Square Foot Across 18 Boroughs of Montreal

Other Stories happening around Montreal

The fight for the preservation of Pointe Claire Village

Builders can’t keep up with the demand for condos downtown

The five largest condo projects started in the last quarter