Montréal Real Estate Market is on a Roll 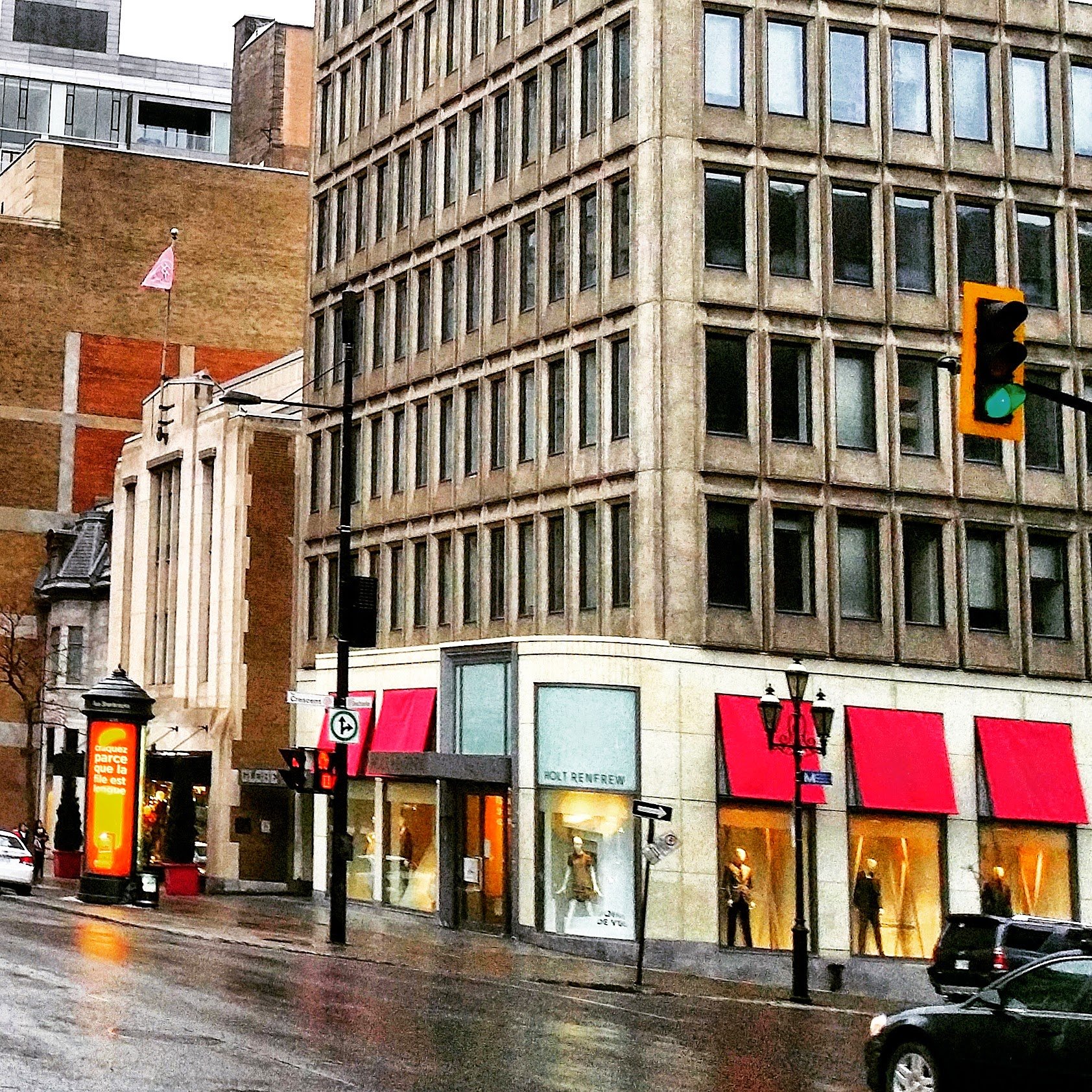 07 Nov Montréal Real Estate Market is on a Roll

Montréal Real Estate Market is on a Roll

 On the existing home market, demand will be on the rise in 2016, and sales registered through the Centris® system will increase, reaching between 38,500 and 48,500 units.

Existing home market: growth to continue in 2016 The year 2015 was characterized by renewed growth in home sales registered through the Centris® system, after five years of stagnation. This increase in sales should continue in 2016. Already in the first quarter, transactions recorded a strong gain (+10 per cent) over the same period in 2015. In 2016, sales will range between 38,500 and 40,500 units (compared to 37,900 in 2015). This increase in demand will be attributable in part to the recent

“The number of active listings and, by extension, market conditions in general, are in the process of stabilizing,” noted Sylvain Girard, Vice-President of the Board of Directors of the Greater Montréal Real Estate Board (GMREB). “Currently, only the condominium property category is showing a slight excess in supply, thereby giving buyers the upper hand. For the two other property categories, single-family homes and plexes, the market is relatively balanced,” he added.  But of course there are significant differences in numbers depending on the neighborhood or municipality in Montreal