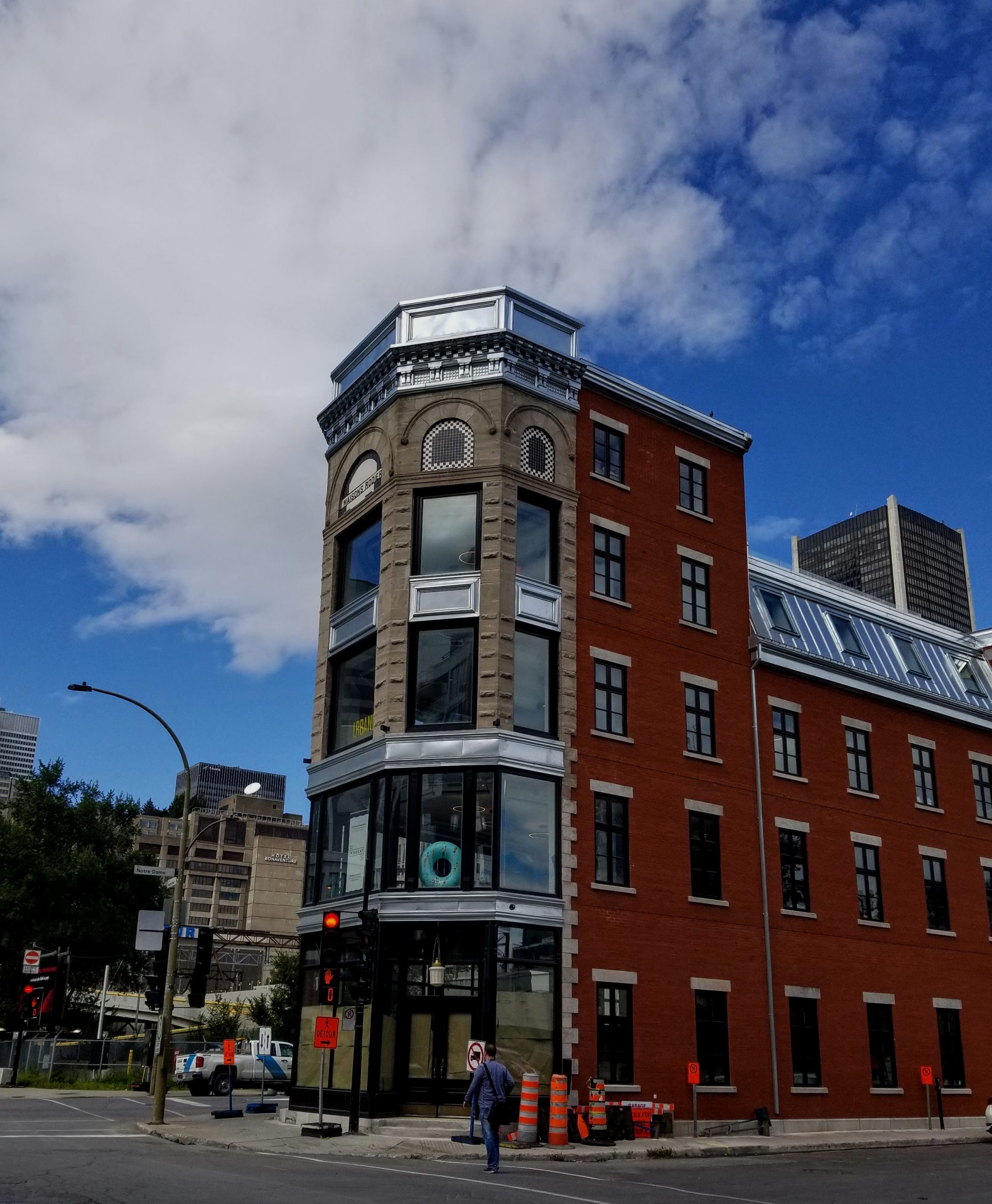 especially in single family homes and condos at a certain price point.  According to the Centris statistics report

“In total, 4,878 residential sales transactions were concluded in August 2020. This represents a 39 per cent increase compared to August of last year and the highest number of transactions ever recorded for a month of August since the Centris system began compiling market data (2000). The situation was particularly present in the suburbs, where cases of overbidding are increasing and market conditions are still extremely favourable to sellers,”

In August sales on the Island of Montreal (+29 per cent).  Sales of single-family home sales surged and showed the largest increase at 47 per cent. Condominium sales jumped by 36 per cent , while sales of plexes (two to five dwellings) rose by 12 per cent.

As far as inventories go, the number of properties for sale continued to drop, falling by 21 per cent year over year.

Click here to see the full report and August stats

According to an interesting article in the Financial Post, these are the five hottest real estate markets in Canada — and Toronto and Vancouver aren’t on the list.

Niagara Region home prices registered a year-over-year gain of 15.3 per cent in August. Terri McCallum, a sales representative/broker at Royal LePage NRC Realty, said Niagara Region, too, benefitted from the Toronto exodus. “We have a lot of people exiting the GTA and moving this way,” said McCallum.

Christopher Alexander, Executive Vice President and Regional Director of RE/MAX INTEGRA, in the Ontario-Atlantic Region has some predictions about the future performance of the Canadian housing market.

The strength of the Canadian real estate market has continued to prove itself time and time again during the pandemic. While we’re not out of the woods yet, we are expecting continued growth for the duration of 2020, with an active market for the foreseeable future and balanced conditions at the national level into 2021.

Meanwhile between the horrific fires alighting California, destructive hurricanes causing massive flooding, and the distressed political environment in the U.S., more buyers are calling to inquire or begin the process of moving to Canada.

How to move to Canada: Fearing a Trump win, more people are asking-again

Exactly four years ago, Stephen Shainbart made an important decision: If Donald Trump got elected president, he was going to leave the United States. But while many Americans threatened to move away in the months leading up to the 2016 election, he actually followed through-swapping New York for Toronto.

If you’re wondering if mortgage rates can go any lower??

Canadian mortgage rates are the lowest in history. Can they go any lower?

“As we enter the winter days, I think the economic activity will slow down and that usually leads to lower interest rates,” Tal said by phone. “If you look at the Bank of Canada buying in the bond market, they are starting to focus more and more on the two- to five-year rate and they are actually selling 10-and 30-years (bonds).