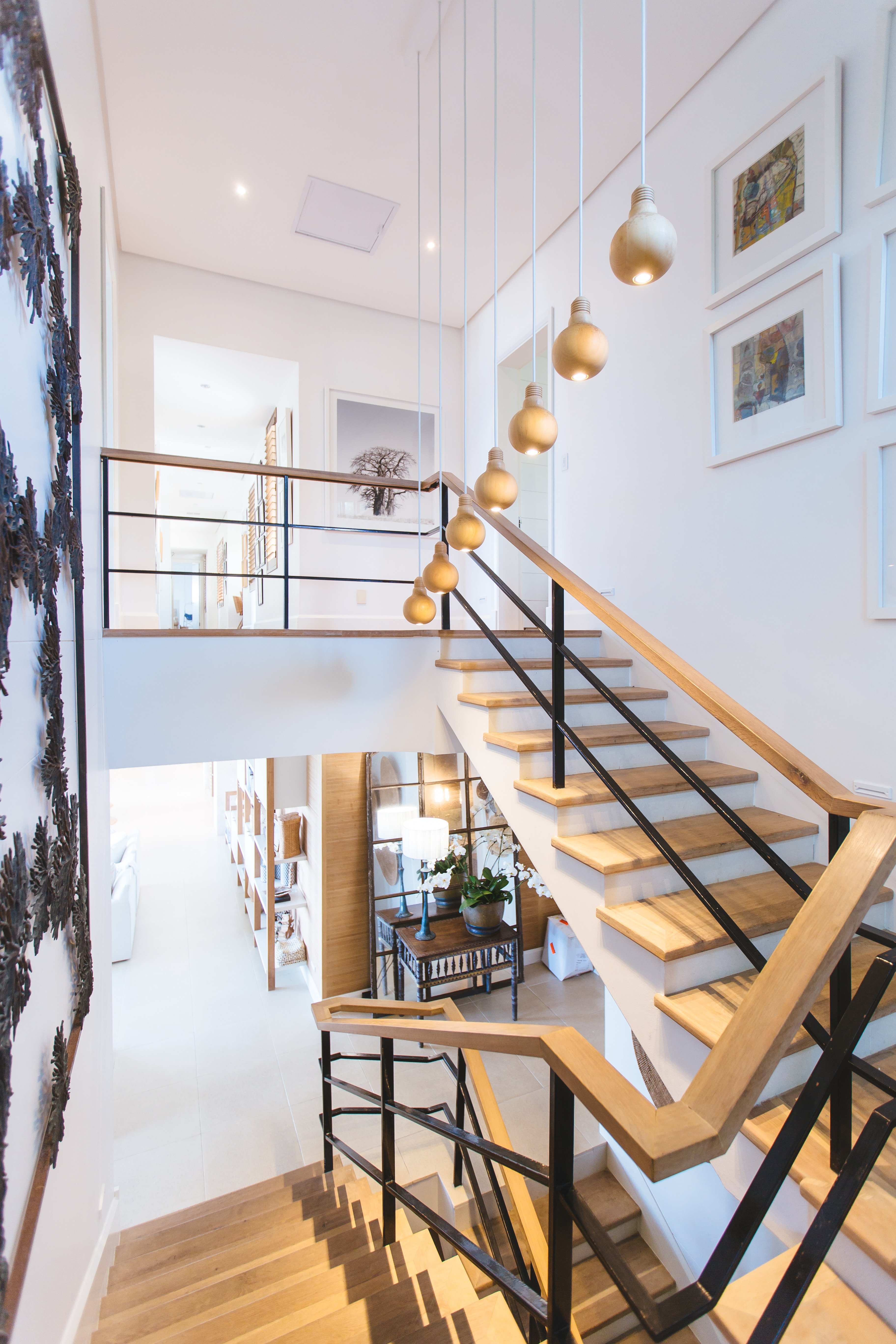 Montreal Is A Rising Star In The Luxury Real Estate Market

Montreal is a rising star in the luxury real estate market, according to Sotheby’s International Realty Canada, which just published their forecast for the 2017 Fall Market. The luxury market in Montreal is poised for continued growth as sales increase and prices increasingly reach the 1 Million plus range. Summer sales of properties of one million and over surged 60%, while the city’s luxury condo sales increased by 40% over the same period last year.

“The country’s exceptional economic performance is expected to elevate top-tier real estate market confidence and performance this fall. Montreal, in particular, is emerging as an unexpected bright light on Canada’s luxury real estate horizon, but the reality is that improvement in economic productivity, wages and job gains will be positive for all of our metropolitan markets in the coming months”.

Market projection for the rest of the year:

The markets strength is attributed to these four key influences: