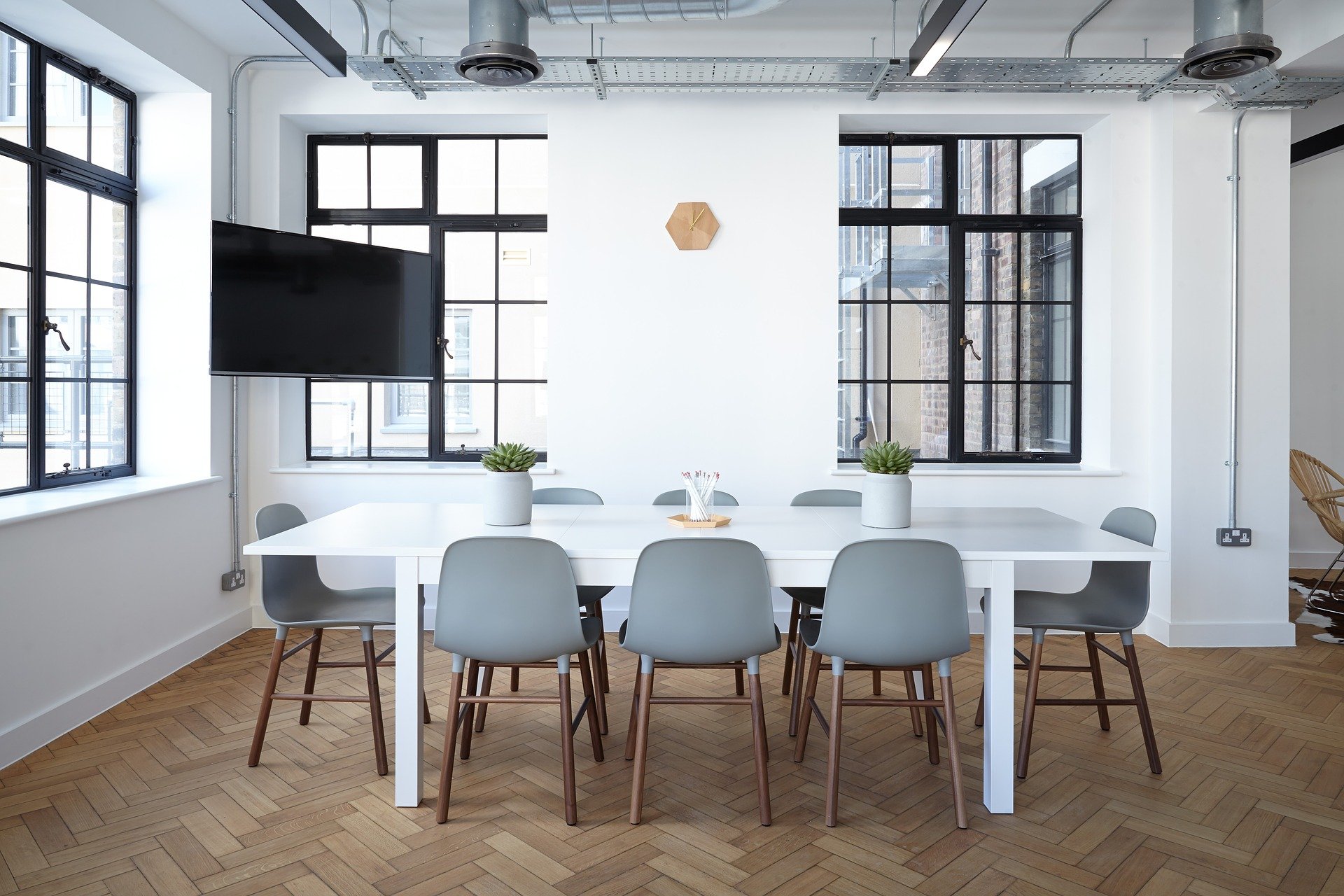 So how’s our Montreal real estate market holding up against the rest of Canada which has mostly been performing poorly. According to Centris and the QPAREB, these are the latest numbers for this past April.

-April sales in the Montreal CMA were increased for a 50th consecutive month.

-Sales increased  by 11 per cent compared to April of last year.

-The Island of Montreal posted (+6 per cent) gains.

-Condominium sales rose by 17 per cent, plex sales by 12 per cent and single-family homes by 6 per cent.

The Stat Charts Via The QPAREB 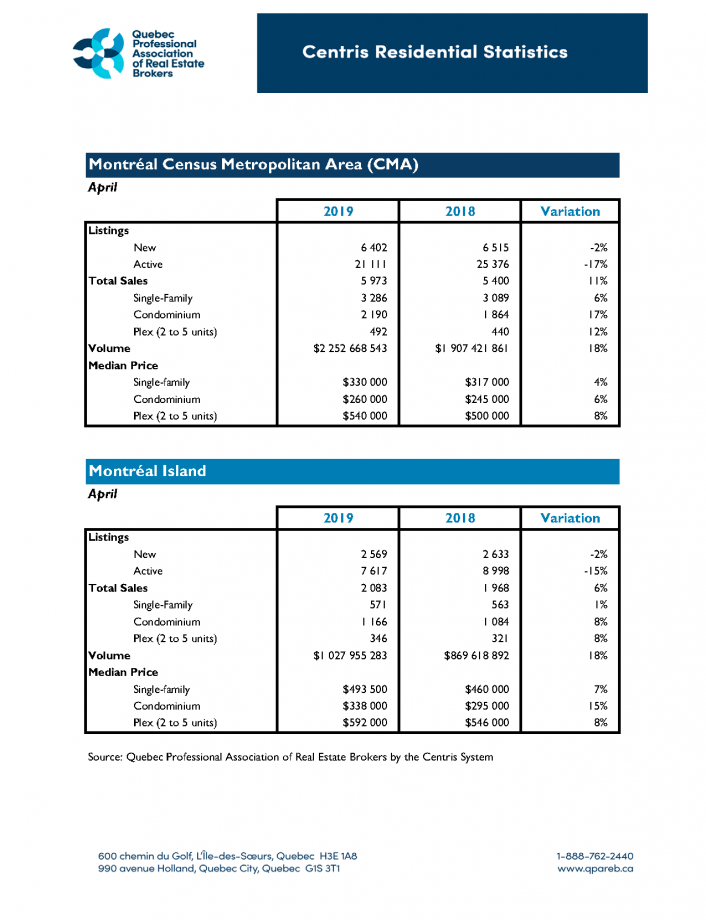 The Picture Across The Rest of Canada

“The number of newly listed homes rose 2.1% in March. New supply rose in about two-thirds of all local markets, led by Winnipeg, Regina, Victoria and elsewhere on Vancouver Island. By contrast, new listings declined in the GTA, Ottawa and Halifax-Dartmouth.”

OTTAWA – Home sales in March fell to their lowest level for the month since 2013, the Canadian Real Estate Association said Monday. The association said sales through the Multiple Listing Service fell 4.6 per cent compared with a year ago, while the average sale price also moved lower.

Clotilde Seyer
18:58 05 Apr 20
Bonnie was a great support during the process of buying our first condo. Everything went very smoothly, she was always available for us and we are very happy to have chosen her as our agent! We definitely recommend her!read more
See All Reviews
Tweets by @bonniegmg
Montreal Real Estate And News