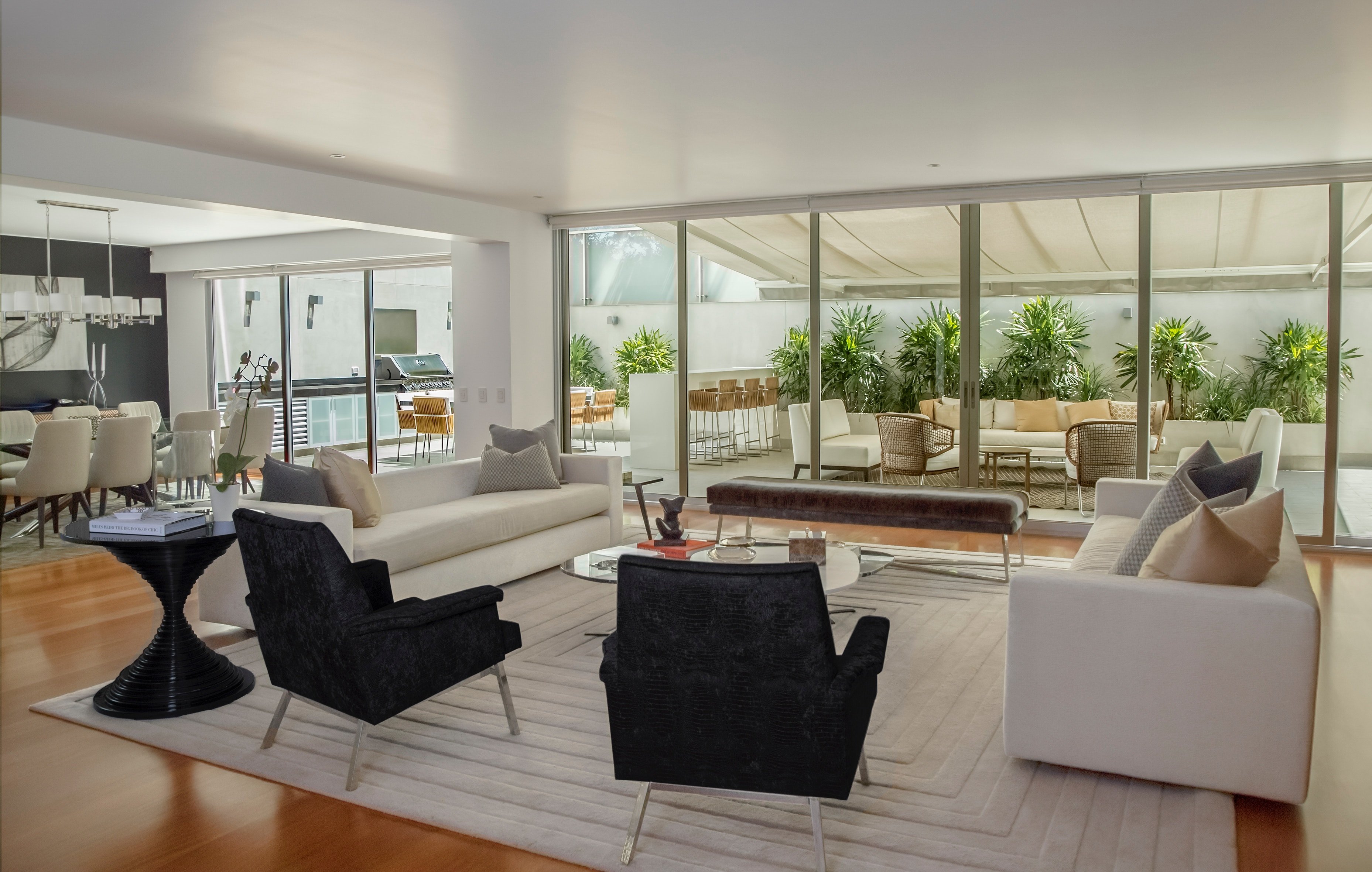 The Greater Montreal Real Estate Board (GMREB) says 2,893 residential sales were completed last month, a six-per-cent increase from a year ago.  Sales on the island of Montreal, which accounted for 43 per cent of all area sales, were up five per cent.  Condominiums continued to drive sales volume, rising 11 per cent while sales times were down.

According to Mathieu Cousineau, GMREB president, the condo market has returned to a balanced market with 10 months of inventories.

“For a little more than four years, there was a surplus of condominiums on the resale market and inventory had reached a new peak of 15 months exactly two years ago. The turnaround has therefore been quite impressive,” he said in a news release.

Sales of buildings with two to five units were up 23 per cent while sales of single family home dipped 1% lower for the first time in five months.

Canada’s second-largest city remains a real-estate bargain as the average price of homes grew 2.6 per cent to $364,862. That compared to $775,546 in Greater Toronto, also up 2.6 per cent from the prior year, according to the Toronto Real Estate Board.

Montreal’s growth, is being spurred by three major factors — more job opportunities and record-low unemployment in the city, increased consumer confidence, and fewer people leaving the city. That trend is expected to continue in the next coming months. Montreal remains an affordable housing market — at least compared with Toronto and Vancouver, where housing prices are roughly two and three times what they are here. With increased demand and tighter supply, our Montreal market remains a seller’s market — at least for now.