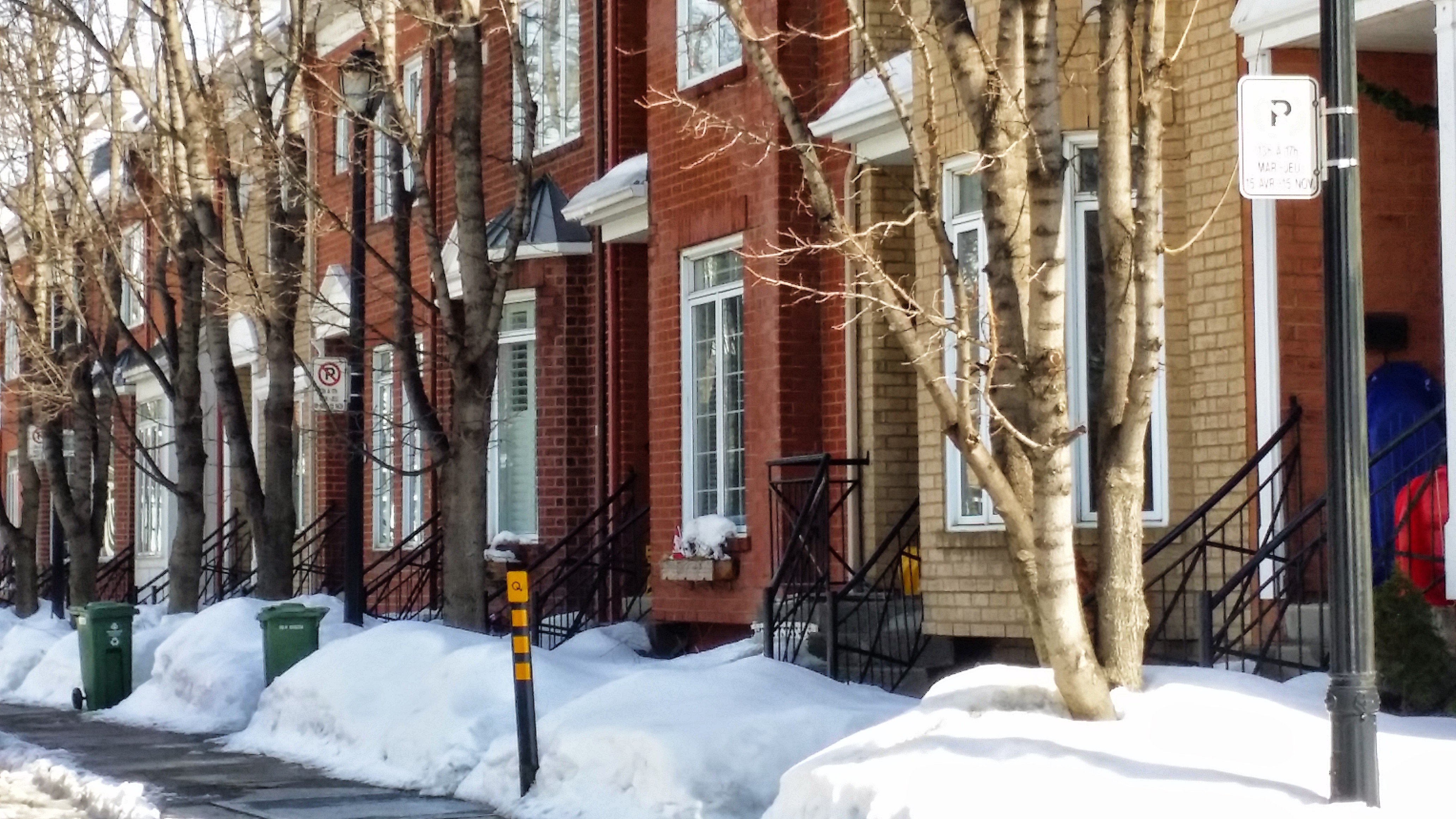 Home prices in the greater Montreal area had the lowest increase among metro areas in Canada in the last quarter of 2015, just 2.3 per cent higher than they were in the same period in 2014. The median price of a home in the region was $340,200 in the last trimester, according to the latest house price survey by real estate company Royal LePage.