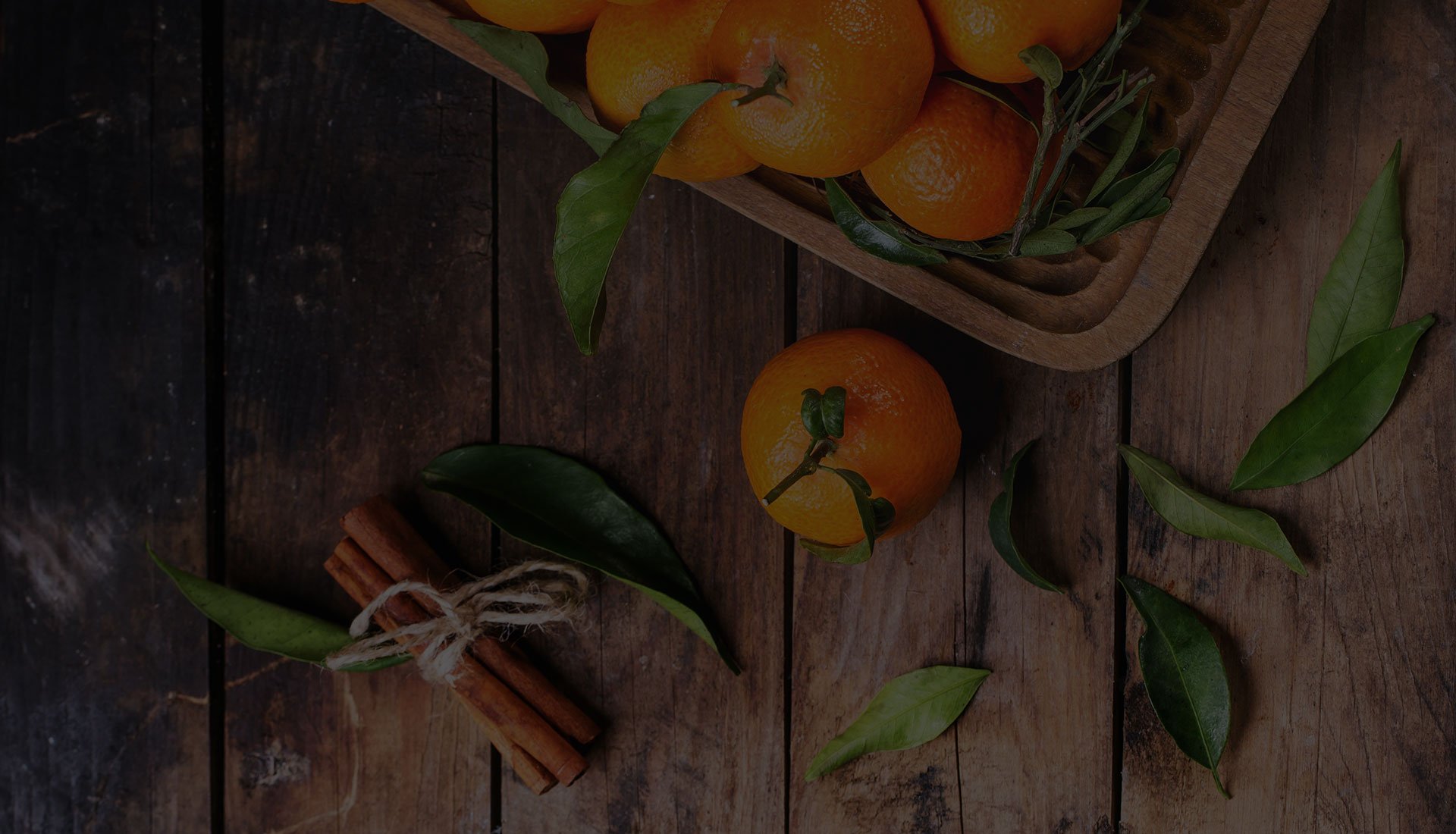 Posted at 23:32h in Uncategorized by Bonnie Meisels 0 Comments
Share

Montreal’s Eater Awards for 2016 is out!

This year there are two sets of selections for each category. One set was determined by the Eater Awards editorial team, the other, the people’s or reader’s choice vote.

I really like the way they chose to do the awards this year, it’s refreshing to have the people get their say and vote! What I also like about the article below, is the visual presentation of how the voting panned out in the final selection.

The awards feature the picks for best restaurant, chef, design, bar or wine program of the year, and cheap and casual. To see how the voting went and look at the numbers, you can read the article below.

The winners of the 2016 Eater Awards were announced yesterday, but in one key change this year, there were two winners in each category. Eater’s editorial teams selected one winner for each category, and Eater readers had an opportunity to vote for a Readers’ Choice winner from among five nominees in each category.

To read “The Hottest Restaurants In Montreal December 2016”

The Hottest Restaurants in Montreal, September 2017

More often than not, tipsters, readers, friends and family of Eater have one question: Where should I eat right now? While the Eater 38 is a crucial resource covering classics and neighborhood essentials across the city, it is not a chronicle of the “it” places of the moment.