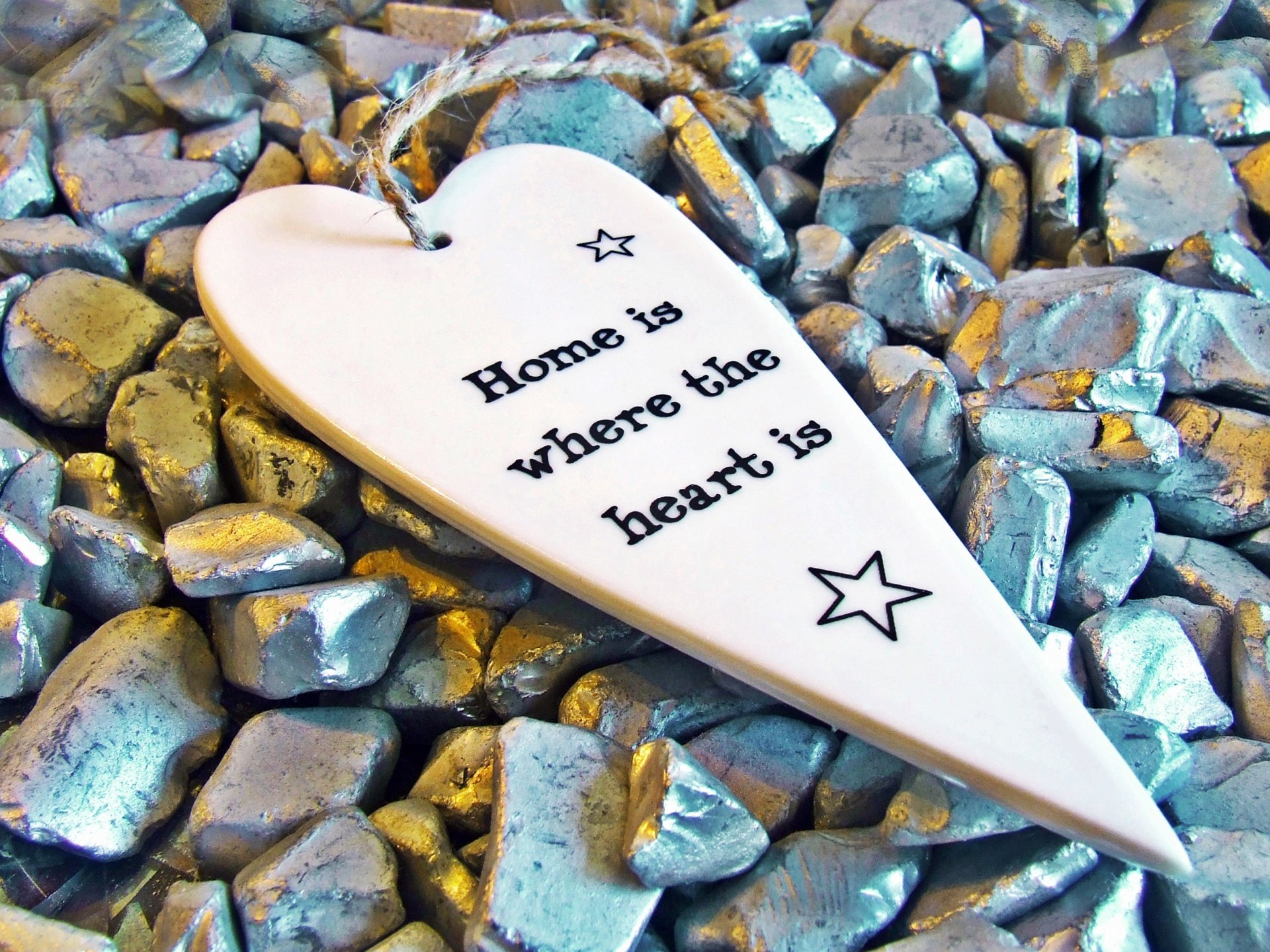 30 Jul Keller Williams Knocks It Out Of The Park!

Posted at 18:26h in Uncategorized by Bonnie Meisels 0 Comments
Share

I couldn’t resist posting this recent article about Keller Williams’ performance. Although Keller Williams is new to Montreal and Quebec in general (only about 3 years or so), it’s plans to expand throughout Quebec are aggressive. Most Montrealer’s aren’t aware that Keller Williams is the number 1 brokerage in the United States.

Here is the article by Inman News;

A real estate franchise’s total number of agents is only as good as the production they can deliver — the number of transactions they close and the sales volume they bring in.

In the battle of quantity versus quality, do more agents equate to more money? That’s a great question for Keller Williams, a company that reports as being the largest franchisor by agent count.

The company’s second quarter earnings results, which showed its increase in agents was accompanied by even larger growth in total transaction numbers and sales volume — would indicate the answer can be “yes.”

These numbers are “all-time production records,” for the company, according to KW.

While earnings, deals closed and agent count have all been trending toward growth, these metrics haven’t always been proportionate at KW. Last quarter, KW president John Davis said that the company’s “increasing number of new agents certainly have lower production than experienced agents.”

In Q1, the franchisor had a 36 percent year-over-year increase in agents (a gain of 4,989 individuals), while transactions and sales volume failed to catch up with that growth, at 19 percent and 24 percent growth, respectively. KW noted that in March 2016, the company added more agents than it ever had in its history.

Does the second quarter picture indicate some semblance of equilibrium?

“Our agents and local leadership teams are nailing it,” Davis said in an emailed statement. “They’re boosting production, taking territory and delivering great value to hundreds of thousands of buyers and sellers. Our people are creating opportunities, growing their careers and funding big lives.”

In addition to the guidance provided by experienced agents and local leadership teams, Davis says KW revised its signature course for new agents, Ignite: “We’re big believers in tracking our training and the results have been staggering. Our new agents are stepping up their activities and it’s showing up in the results.”

Lastly, Davis says KW will continue to double down on its CGI and apply the “proven conversations, strategies and tools” from the company’s five-year growth initiative.

“It’s the next chapter in our evolution,” he added.

Comparison of agent productivity among franchises

Using the industry’s widely used and cited Real Trends 500 annual survey,Re/Max — another big franchise that reports having over 100,000 agents in 100 countries — analyzes the average number of transactions per agent among the various real estate franchises every year.

Re/Max’s analysis of the 2016 Real Trends 500 survey (released in April) reported that KW agents average a total 6.8 transactions per year, up slightly from the 6.7 reported in 2015. According to the numbers reported by Re/Max, Sotheby’s International (with 6.3 transactions per agent annually) is the only franchise with lower average agent productivity than KW.

In comparison, Re/Max led the way in annual transactions per agent with an average of 17.3, followed by Realty Executives (10.4), ERA (9.4) and Berkshire Hathaway HomeServices (8.7). The average number of transactions per agents among all franchises in 2016 was 7.9 — based on the analysis.

The second quarter of 2016 also brought an increase in global associates, as the franchisor is now home to more than 146,000 agents, office leadership, staff and coaches who make up the associate count.

These associates receive a piece of the profit pie distributed by the Keller Williams’ brokerages, a perk that’s unique to the company. The amount that associates receive is based on the number of agents that the associate has recruited and how productive those agents are.

In the second quarter, franchisee owner profit (the amount earned by brokerage owners) increased by 13.4 percent from the first half of 2015 to $61.8 million.

Profit share (that which is distributed to associates) rose 17.7 percent over the first half of 2015 to $53.9 million. This is indicative of decreased profit growth from quarter one, when both owner profit and profit share increased by 30 percent year-over-year.

“With new inventory coming online and continued strong demand, our agents are well positioned to achieve record sales in Q3,” said Chris Heller, CEO, Keller Williams in an emailed statement. “And with all the new agent production tools and innovation we’re introducing, we truly believe we’re just getting started.”

Looking forward, Davis says Keller Williams will continue to focus on its agents and providing them with the tools to succeed.

“We’re an agent-centric company so it all comes back to helping our people,” he says. “We’re committed to giving our agents the tools they need to boost their production so they can fund big lives and create opportunities.”

“I have a theory that real estate seasonality is actually a myth,” Davis said.

“By keeping up the activities we know lead to results, we’re focused on building momentum through Q3 so we can minimize the ‘traditional’ real estate decline in Q4.”

Editor’s note: This story has been updated.