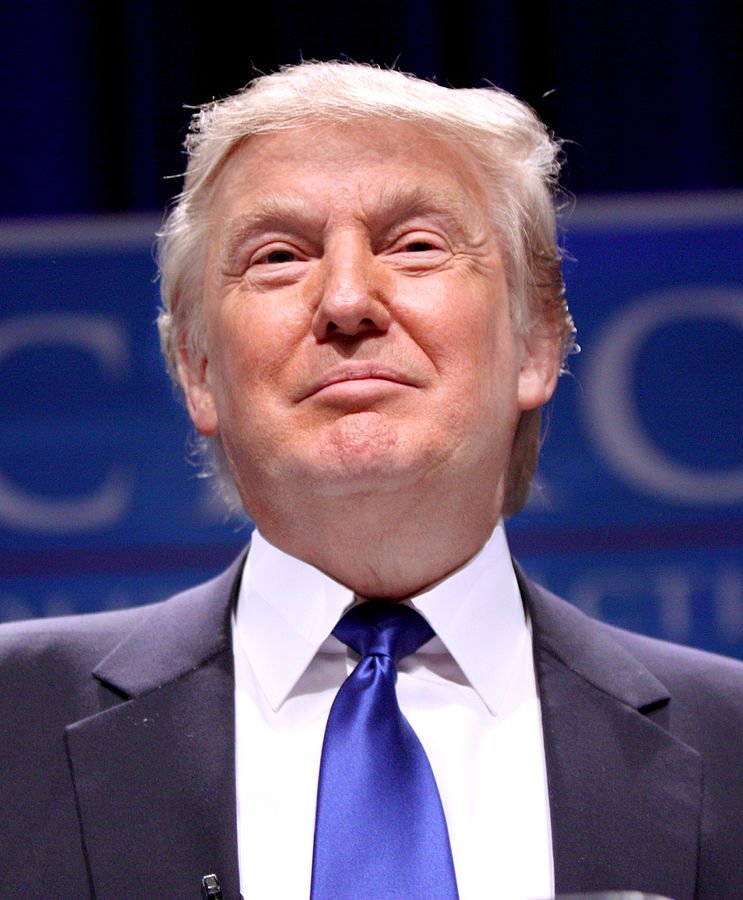 Posted at 21:43h in Uncategorized by Bonnie Meisels 0 Comments
Share

I generally don’t get too involved in political rhetoric but, and that’s a big BUT, I can’t help myself here. I love John Oliver who is absolutely brilliant and I think it’s so important for as many people to see this video as possible. Article via Mother Jones, photo by Gage Skidmore

“Donald Trump is America’s back mole-it may have seemed harmless a year ago, but now that it has gotten frighteningly bigger, it is no longer wise to ignore it.” And with that, John Oliver finally took on the politics of Donald Trump on Sunday, after spending months largely ignoring the real estate magnate’s meteoric rise in the polls since launching his presidential campaign last summer.