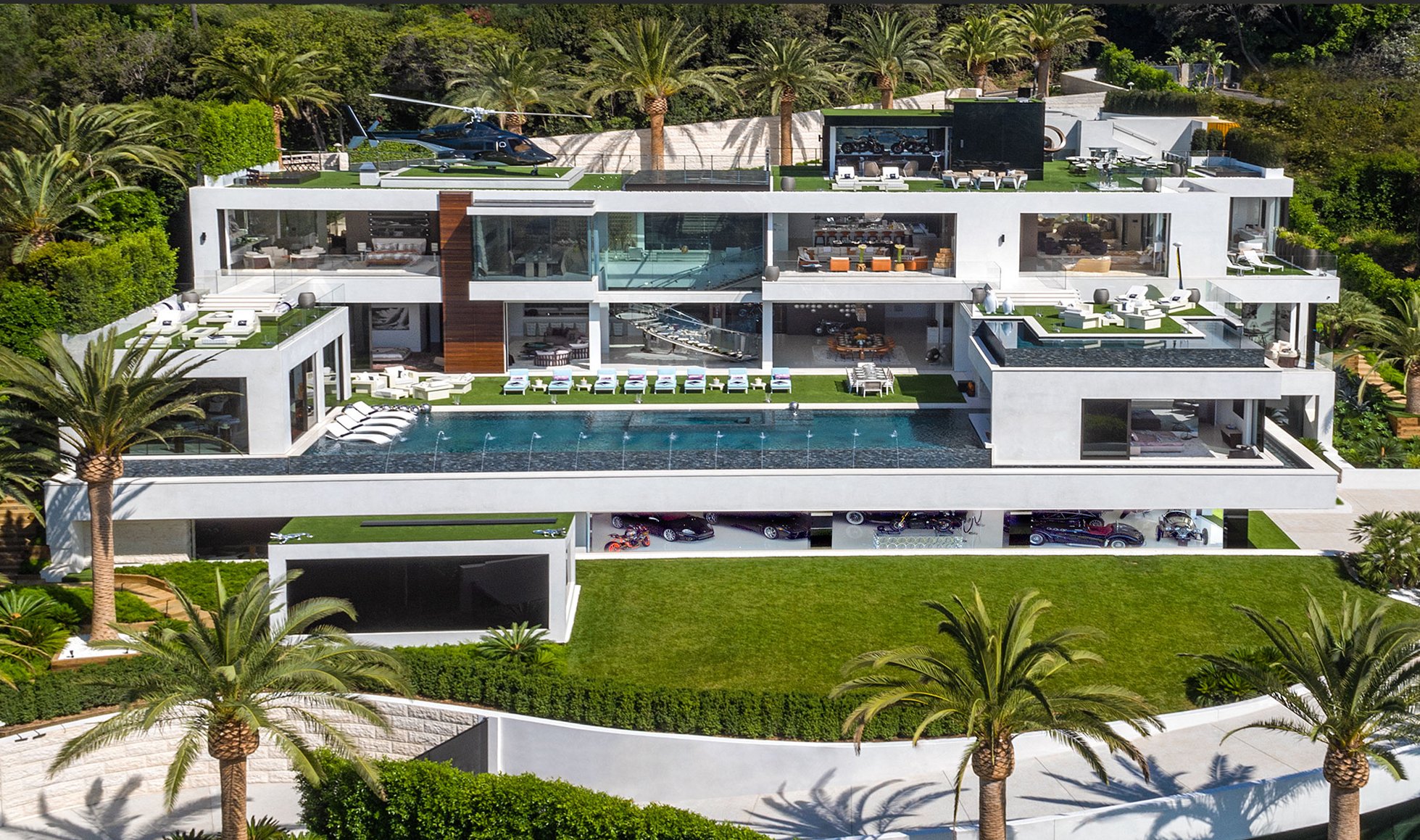 Years ago, after graduating Parsons School of Design, while living and working in New York City, I worked as a handbag designer for Bruce Makowsky designing handbags. It’s been many years since I left New York, settling back in my home town of Montreal, to get married and have a family. I never imagined after all those years of school in the U.S. that I would eventually meet my husband from Montreal in New York city. But then again, life always has it’s own plans.

It turns out my former boss, had an extremely successful career. A one time, CEO of Nine West he eventually started his own line of handbags, B. Makowsky,, which made a name for itself amongst retailers and the QVC Home Shopping Network. In 2008 Li & Fung in China purchased the Van Zeeland handbag importer for 330$ Million dollars. New York-based Van Zeeland was a leading importer of mid-tier and department store handbag brands including its flagship labels Kathy Van Zeeland Handbags, B. Makowsky and Tignanello which were sold at Macy’s and JC Penny, among other locations.

Since selling the Van Zeeland company, Bruce has been building and selling high end luxury homes of the finest quality. “Iin 2014, he sold a 22,300 square-foot Beverly Hills mansion to the creator of Minecraft, Markus Persson, for $70 million. The sale broke a price record in its Beverly Hills neighborhood. The mansion has an infinity pool, a candy wall, and a “car turntable”.

His latest creation is the ultimate in luxury high end real estate. The 38,000 square-foot house has four floors, 12 bedrooms, 21 bathrooms, and three kitchens. It also features a 40-seat James Bond themed movie theater an infinity pool with swim-up bar and two stocked wine cellars. Inside the house, Makowsky has added 130 artworks including a helicopter on the roof which appeared in the 1980s television series Airwolf, and a Hobie Cat sailboat on a deck. The home includes a 12 car “auto gallery,” including a limited edition Bugatti Veyron, a Pagani Huayra, a 1936 Mercedes-Benz 540K, and a Rolls-Royce Dawn. The home took over four years to build and furnish. The mansion was built on a 1.2-acre lot which Makowsky bought from New York Giants football player Michael Strahan in 2013.  In 2017 the home was listed as the most expensive listing, but is now priced at $188 million. Bruce’s vision was to create the ultimate dream home featuring nothing less than the very best of everything!

The state of California and Governor Brown, despite leadership on climate change and legislation to adopt more earth friendly regulation, still remain controversial. None the less, “Brown aspires to lead Earth’s fight against climate change, having called a huge conference in autumn, in San Francisco, of governors, mayors, and other “subnational actors” from around the world. That could really be a turning point in the battle.” In Title 24, California has some of the strictest building code in the county when it comes to sustainable design. The $188 million dollar home is built to the highest standards of Title 24. The home is listed through agents Shawn Elliot of Nestseekers and husband and wife team Branden and Rayni Williams.

Check out 924 Belair, a gorgeous work of art in the world of high end luxury real estate:

Wether you’re looking for a 250M$ proprierty like this one or a small apartment, don’t forget to choose the best people to work and support you.Don’t content…

Questions about acquiring this dream home?

Too late! This home has sold, maybe next time:)