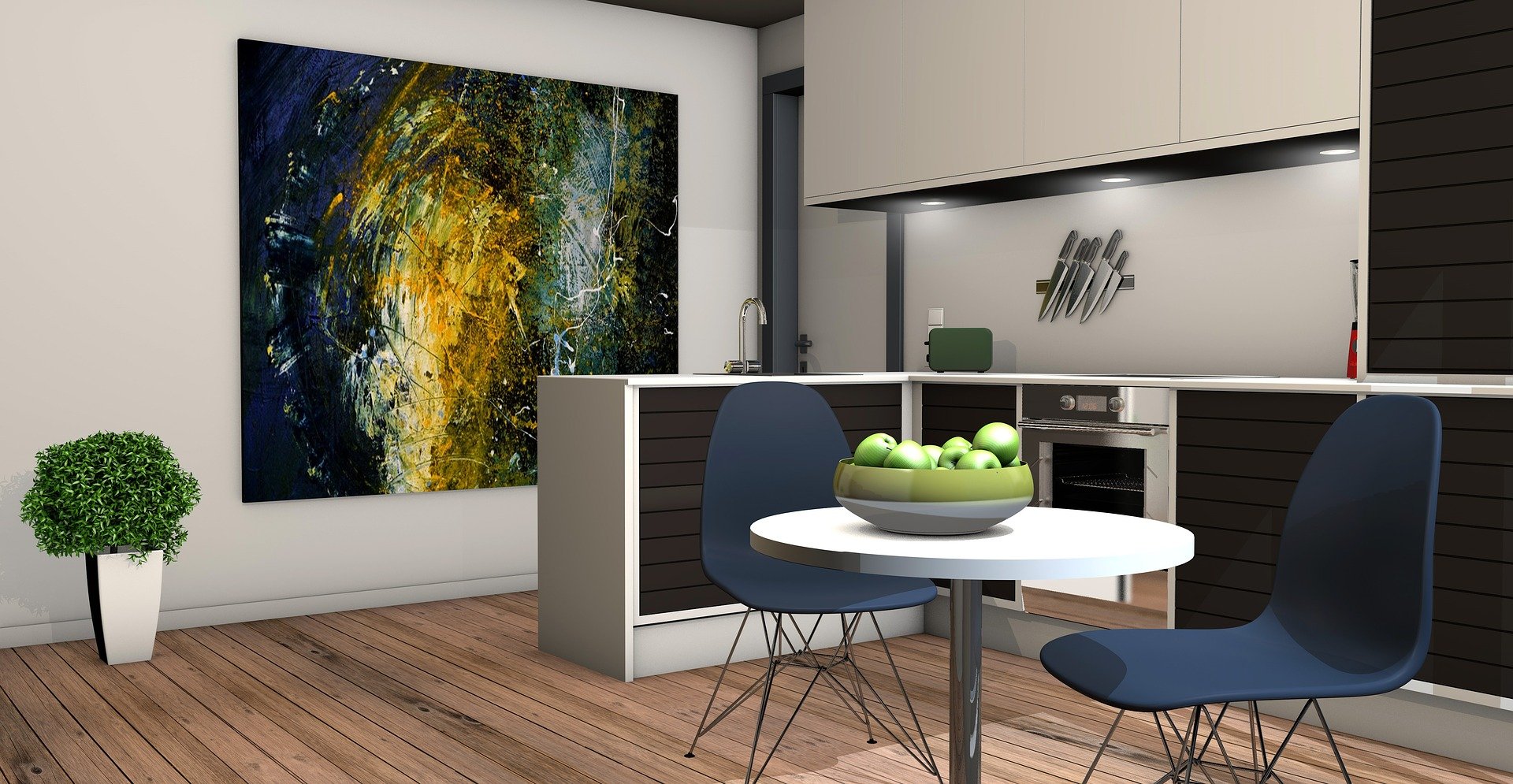 Posted at 01:29h in Uncategorized by Bonnie Meisels 0 Comments
Share

Crea’s market forcast for the balance of 2018 and 2019 expect that “Economic and demographic fundamentals remain supportive for housing demand in many parts of the country; however, policy headwinds have impacted home buyer sentiment and access to mortgage financing in many housing markets. Further expected interest rate increases, combined with this year’s new federal mortgage stress test are expected to continue to keep home sales activity in check over the rest of the year and into 2019,” says CREA in a statement, adding the latest mortgage stress test has had serious effects on markets across the country.

“When the new mortgage stress test was announced last October, it was expected that many home buyers would precipitate their purchases during the two-and-a-half-month window before it took effect this year. In reality, the response to the new policy was stronger than expected. In December 2017, seasonally adjusted national home sales surged to the highest on record before dropping sharply in early 2018.

“With much of 2018 now in the rear-view mirror, the stress-test on all new mortgages continues to weigh on home sales. National activity is on track to hit a five-year low in 2018.”

Some of the reasons cited for Montreal’s healthy real estate market are that Montreal remains affordable relative to other metropolitan cities, attracting buyers and investors from more expensive real estate markets. The recent rise of Montreal as a tech hub for major companies like Facebook, Google as well as the city’s leadership position in fields like AI are attracting investment and jobs. While Toronto & Vancouver have been hot markets for years, the surplus taxation imposed on these cities make Montreal a bargain. Last but not least, Montreal school systems offer many awesome universities and a great quality of life for students.

Mbaye Kujabi
00:01 02 Nov 19
It was my first time buying a house in Montreal and I could not be more thankful for having the opportunity to work with Bonnie. I was looking for a duplex in Montreal but wasn't able to physically be on the site to visit as I live in Florida. Bonnie was patient, guided me through the process and provided me with much need information to help me choose the perfect location. Bonnie made it a truly enjoyable experience. Genuine and kind person. Thanks again! Anaread more
See All Reviews
Tweets by @bonniegmg
Montreal Real Estate And News