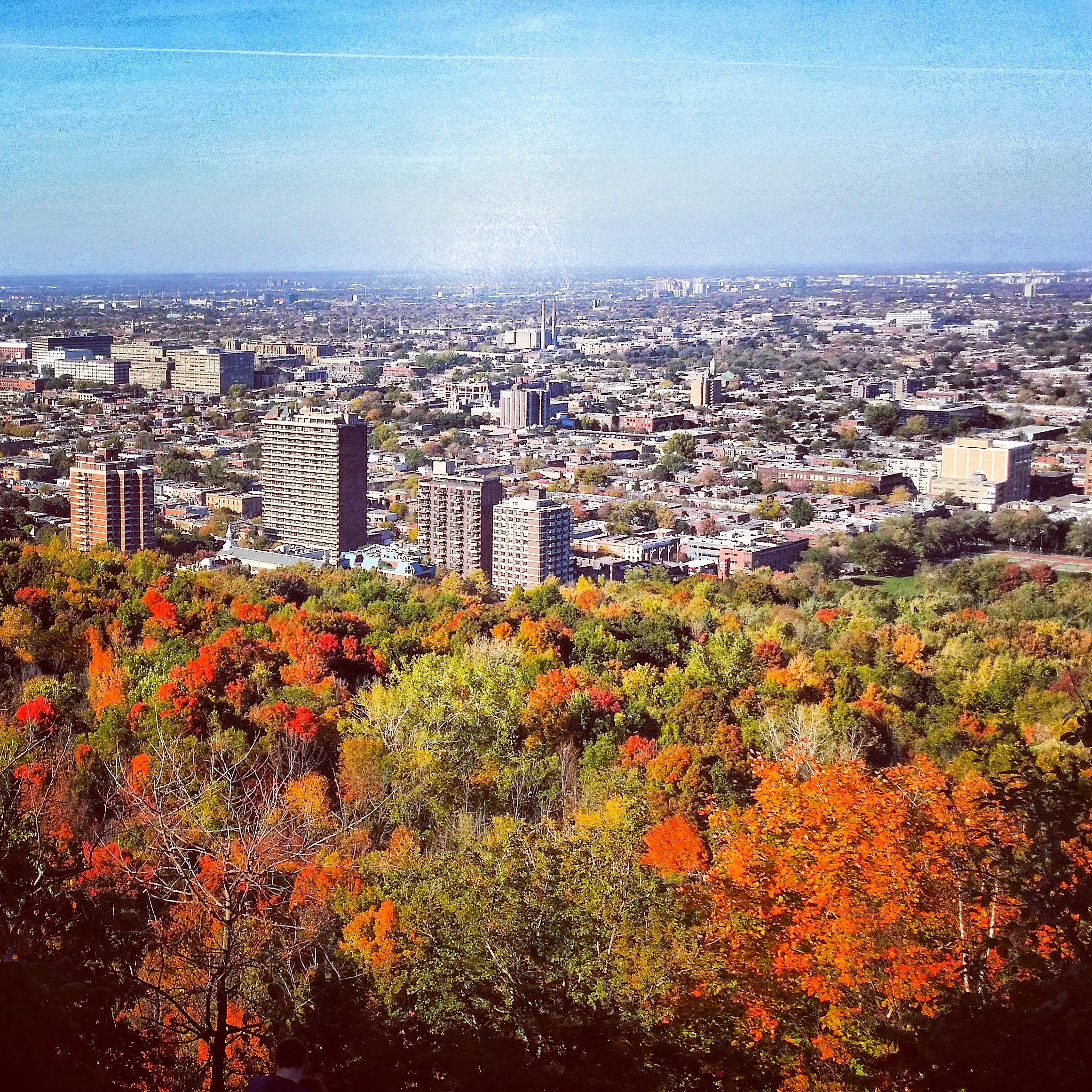 Downtown Montreal also referred to as “Centre Ville”, has a skyline that includes most of the city’s large luxury and chain hotels, prominent museums, corporate headquarters, main transportation hubs, and department stores and an abundance of condo developments to choose from if you’re looking to make Montreal your home or leave the suburbs and experience a different stage of life.

Within this neighborhood is the area called “the Golden Square Mile,” an Anglophone district once characterized by dozens of mansions erected by the wealthy Scottish and English merchants and industrialists who dominated the city’s political life well into the 20th century. Many of those stately homes were torn down when skyscrapers began to rise here after World War II, but some remain.

The western side of CentreVille – downtown Montreal, includes Crescent, Mountain and Bishop Streets are some of Montréal’s major dining and nightlife streets. While the northern end of the street houses luxury boutiques in Victorian brownstones, its southern end holds dozens of restaurants, bars, and clubs of all styles. In the summer a party atmosphere spills over onto neighboring streets that take over filling up the sidewalk cafes and balcony terraces.

At downtown’s northern edge is the urban campus of prestigious McGill University, an English-language school and further Ouest on Maisonneuve is Concordia University.

A Video Capsule of Downtown Montreal

We are here reporting from the beautiful city of Montreal during day 1 of the 2012 Canada, New England cruise symposium Pre- Tour. In this video we explore t…

Downtown Montreal has a fantastic food culture. Saint Catherine Street and Sherbrooke West are littered with great restaurants and boutiques.

There’s far too much to see and do to list here. Visit here to get a more complete list of restaurants, shops and must see sights.