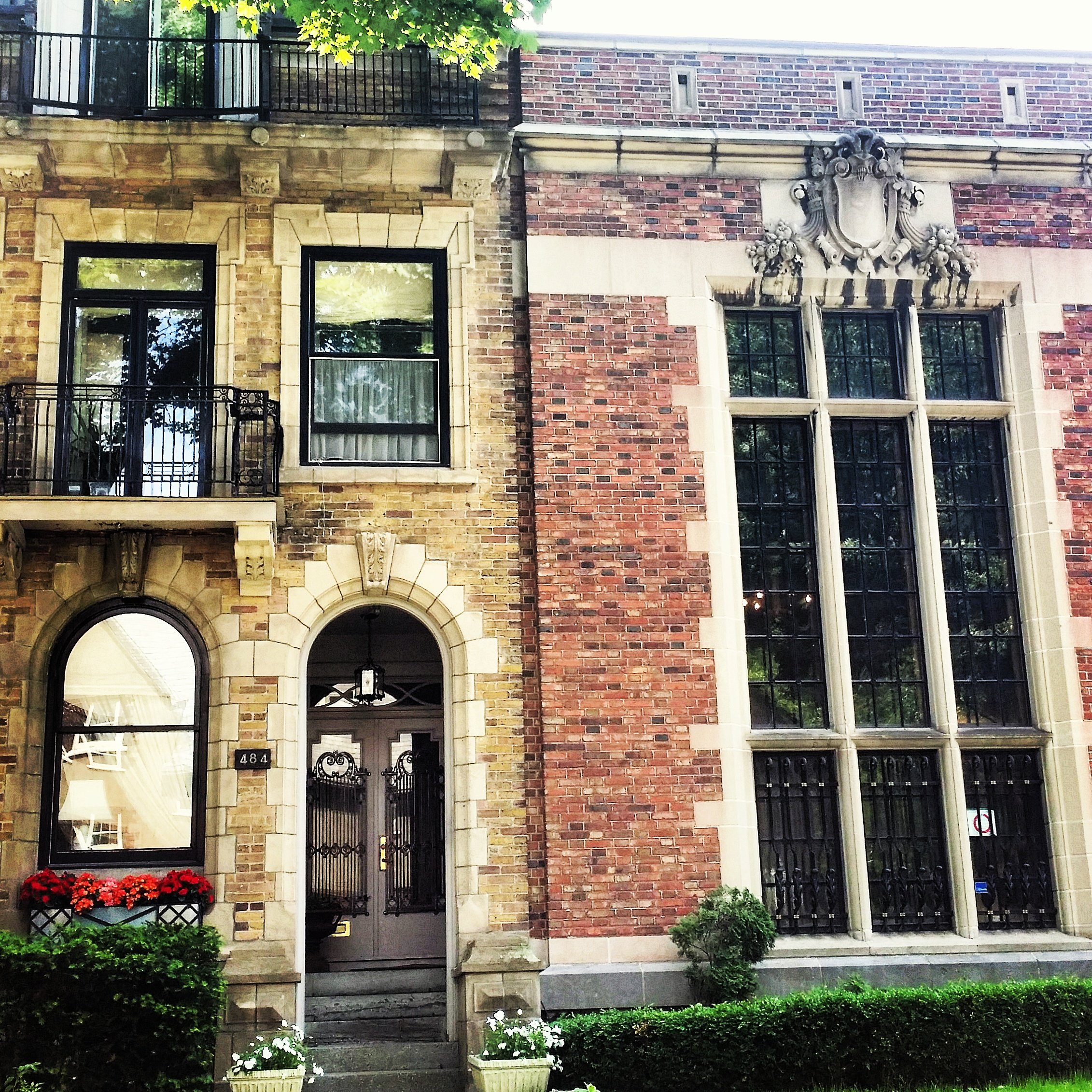 Posted at 02:29h in Uncategorized by Bonnie Meisels 0 Comments
Share

Canada’s best value real estate markets according to Toronto broker Monte Burris, owner of Trust Realty Group, as he told CTV, are not blanketed across Canada, but are to be found in distinct towns and cities.  These are his top choices, based on average sale prices across all housing types in the first quarter of 2017:

4. MONTREAL – $349,549 – A city that is now in a new renaissance when it comes to real estate, great culture, food, nightlife, architecture, double-digit growth

7. BARRIE, Ont. – $469,700 – Small and affordable community with more northern lifestyle, close to amenities of Toronto, about 10 per cent growth year over year

As far as Montreal Real Estate goes, the numbers don’t lie. Here are some articles about why Montreal is currently one of Canada’s best value real estate markets.