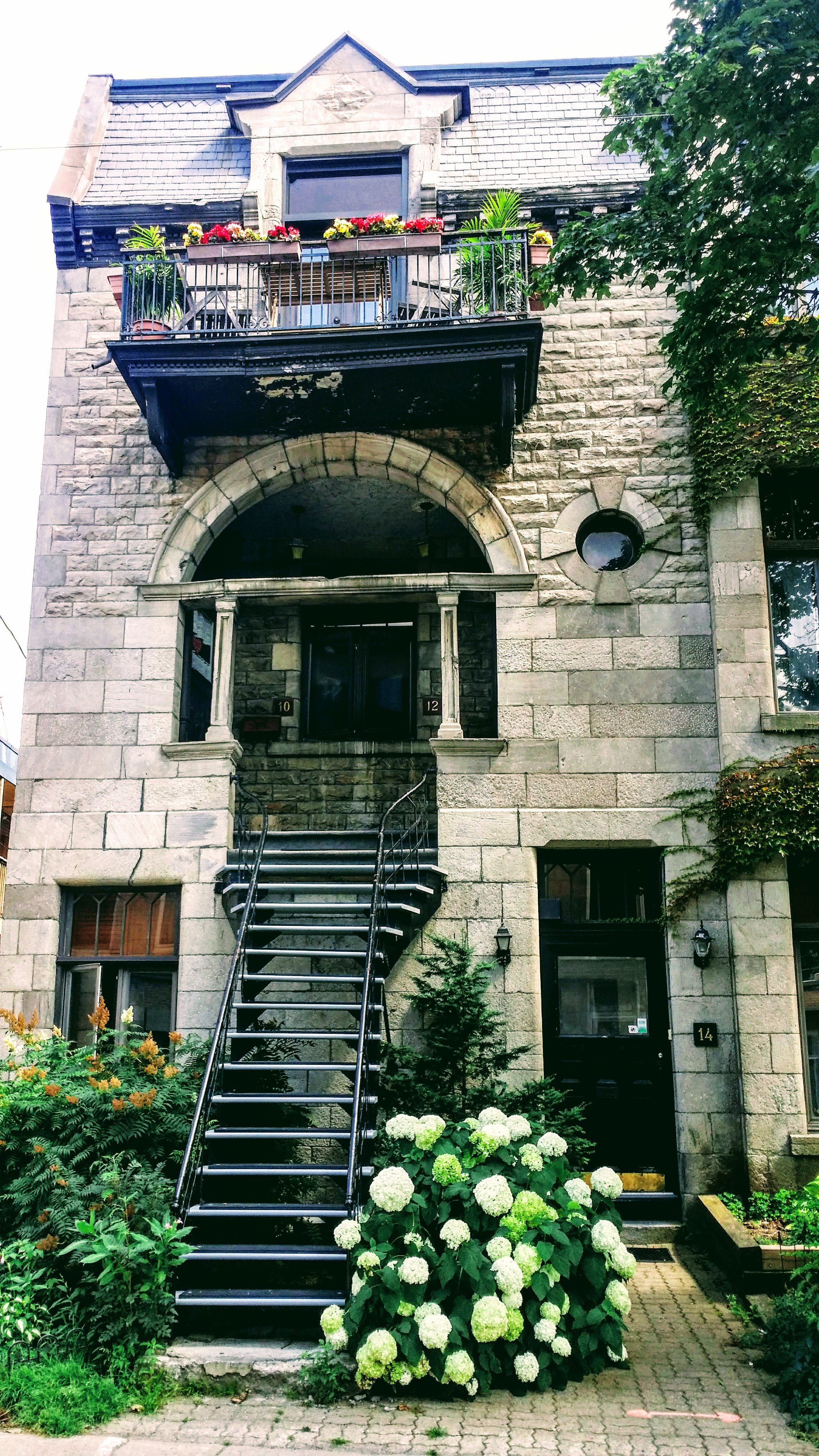 Airbnb and Montreal, as of the writing of this article, July 23rd 2017, is still a gray area. Just like Uber, it took awhile, years in fact, for the city to figure out a peaceful way forward between Uber & the Taxi industry.  Uber disrupted the status quo for taxi drivers around the globe and Airbnb, the hotel business.

Montreal had to come to terms with the fact that Uber was not going to disappear from the landscape and  similarly, Airbnb is here to stay. According to Leigh Gallagher, in her article 5 Lessons from the story of Airbnb, “Few startups in recent memory have achieved the growth trajectory as the online accommodations platform Airbnb. In less than nine years, it has gone from oddball idea no investor would touch to cultural phenomenon, hospitality industry disruptor and juggernaut with a $30 billion private-market valuation. In fact they now claim a cumulative total of 160 million trips taken on its platform, and their business has doubled almost every single year of it’s existence”.

Currently, the city of Montreal is in the process of creating and implementation new rules and regulations for those running an airbnb operation. “The law, the only one of its kind in Canada, requires people who rent out accommodations for no more than 31 consecutive days to have a permit and pay a hotel tax and individuals who violate the law can be fined between $2500 and $25000 daily, while corporations face penalties of between $5000 and $50000 a day.” (Via CBC News)

Jean-Pierre D’Auteuil, a spokesman for Tourisme Québec, said there are already exemptions. People who rent accommodations out during a specific festival or tourist event are allowed to do so once a year without registering, as are people who rent out their homes when they are away at a cottage.

There were 19,400 Airbnb hosts in Quebec in 2016, according to the company’s data. This is the latest information from the Ville de Montreal as to the Airbnb regulations.

Here’s the color coded map provided by the city that indicates which areas in the Ville Marie neighborhood airbnb will be allowed or forbidden.