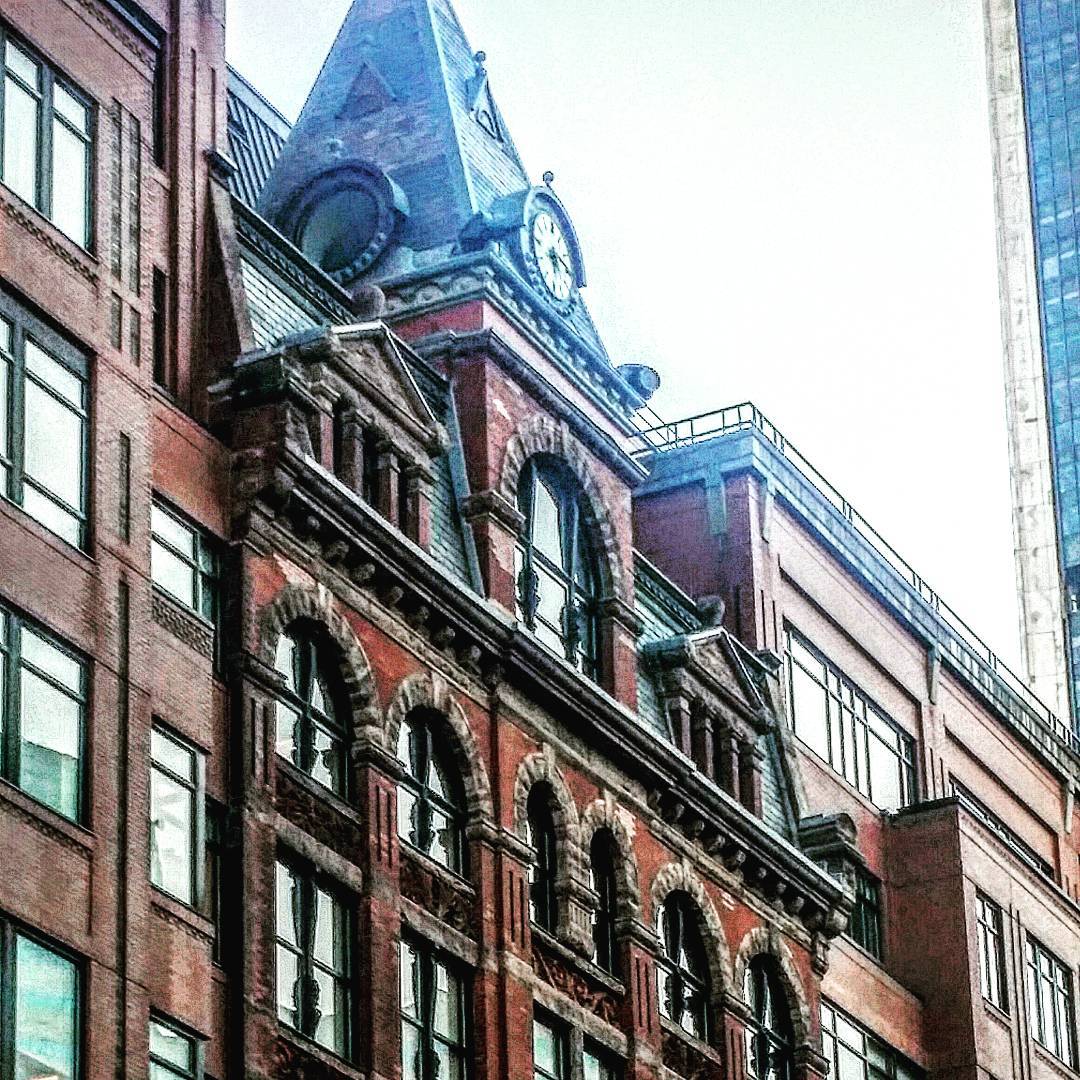 Read the full article from BNN

Just six months ago, many Canadians were confident in their understanding of the housing market. Historically-low borrowing costs were showing no signs of moving higher, Calgary continued to suffer under the weight of low oil, and price gains in Vancouver and Toronto looked unstoppable. A lot has changed since then.